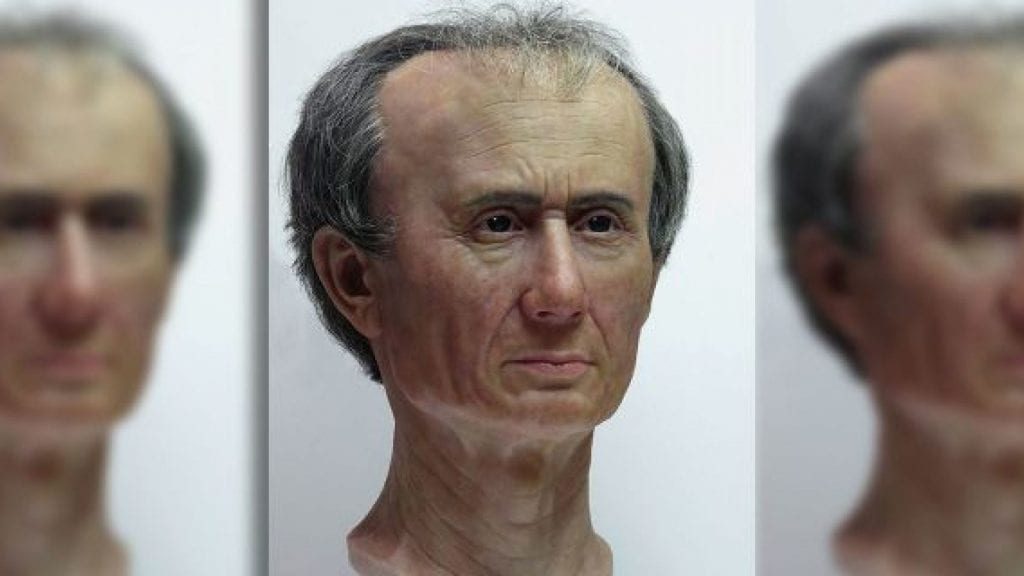 We collected the most famous paintings, sculptures, busts, and statues of historical figures, and now we’re bringing those faces to life. Thanks to forensic anthropologists and facial reconstruction, we now know what it would’ve been like to look at Julius Caesar, Cleopatra, Queen Elizabeth I, and so many more. Because of CGI, CT scans, and 3-D printing, you can now look your favorite historical figure in the eyes, and they’ll look back.

King Tutankhamun was the pharaoh of Egypt from 1334-1324 B.C., and outside of Egyptologists, no one would know his name if it weren’t for the discovery of his tomb in 1922. Thanks to archaeologist Howard Carter, we now know a great deal about the boy pharaoh, and thanks to modern technology, we now know what he looked like. 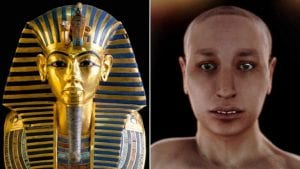 Scientists and researchers spared no expense after analyzing King Tut’s genetics, conducting CT scans and over 2,000 digital scans. What was revealed was a boy with a heavy overbite who was extremely frail, and far more shocking were the revelations made about his body.

Soolide.com is a leading digital entertainment platform seeking to provide you with captivating and engaging content. Whether you are a fan of heartwarming stories or simply a curious reader interested in the latest trends, you will be left satisfied.
Soolide.com covers many subjects and includes some of your favorite categories (such as people, travel, health and pets) across 9+ languages. Follow us on social media and stay tuned for the latest trending topics.
Shoot out to you; our lovely readers: Make sure to connect with us if you would like to write for us or submit stories. Our content team is always on the lookout for more engaging contents people loves.