During the Vietnam War in the late 1960s and early 1970s, thousands of soldiers fought for the United States during an era when the nation was divided about the country’s involvement in the conflict. Many of these soldiers became prisoners of war (POWs).

Those who were unlucky enough to be captured were often starved, tortured, and sometimes killed by the Vietcong. When the war ended in 1975, many of the POWs were released. Still, others remained missing and were presumed dead, including Special Forces Green Beret Master Sgt. John Hartley Robertson. 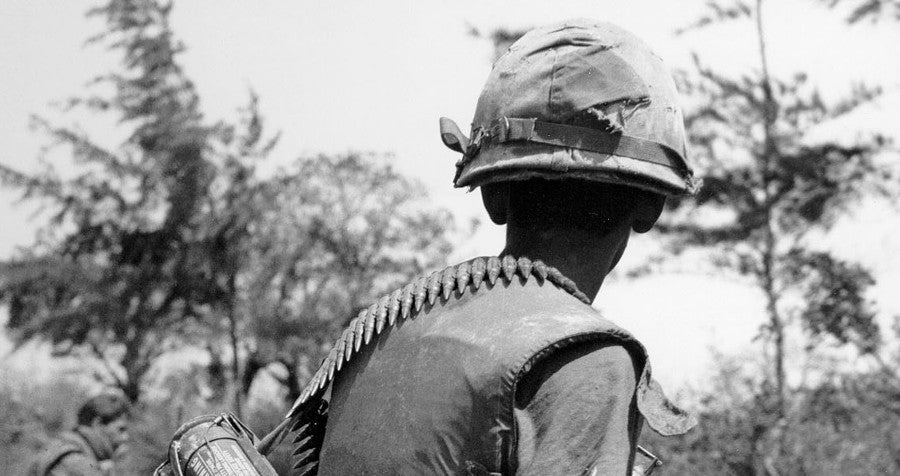 However, the POW actually started a new life in the Vietnamese jungle, and he was found in 2008. But his story wasn’t what it seemed.