Shockingly, the fingerprints didn’t match. It was speculated that he had gotten his name wrong and wasn’t really John Hartley Robertson. Maybe he was a different long-lost soldier? There was very little evidence to support either claim, so it was assumed he was the real Robertson. Faunce and Jorgensen decided to test his credibility by reconnecting the man from Vietnam with one of his old Green Beret buddies, Ed Mahoney. 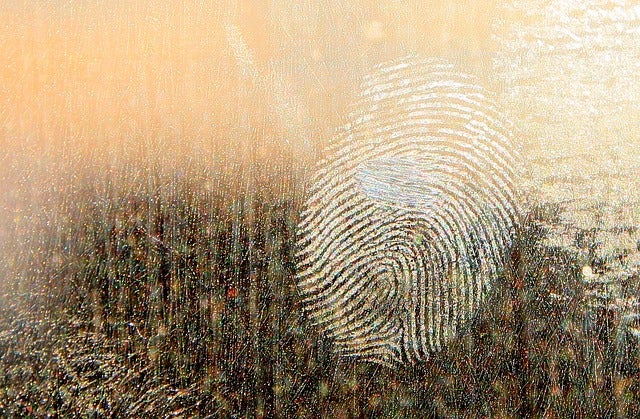 Mahoney was eager to meet up with Robertson after he learned that he was still alive and survived the helicopter crash in 1968. But if he seemed different to his family would he seem different to a fellow soldier?