Before the film premiered, Jorgensen told the media that Robertson’s American wife and two children had initially agreed to do a DNA test but later decided not to. While it seems a little bizarre that they didn’t want to know the truth, the filmmaker explained, 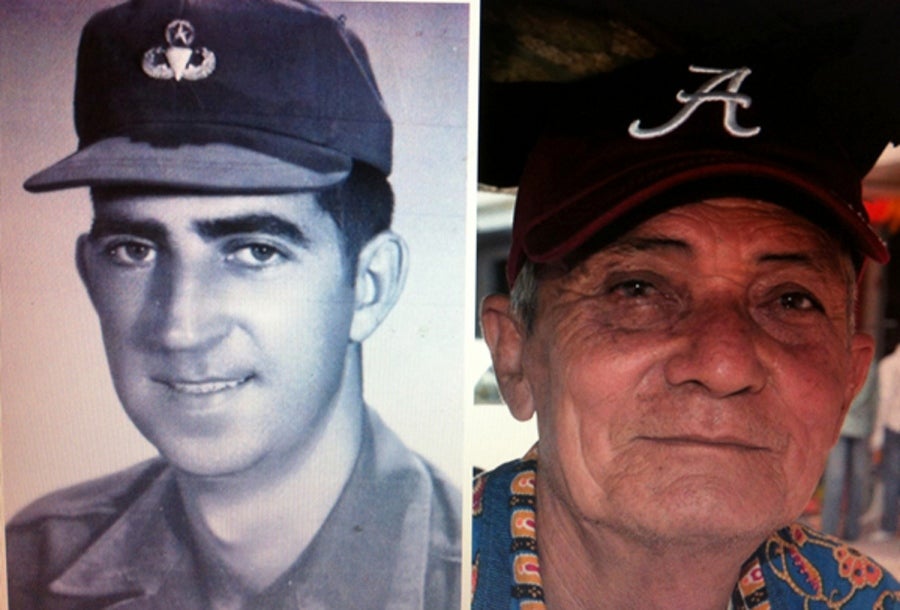 « Somebody suggested to me maybe that’s (because) the daughters don’t want to know if it’s him. It’s kind of like, that was an ugly war. It was a long time ago. We just want it to go away… I don’t know. What would compel you not to want to know if this person is your biological father? »