When the documentary was released, many people, including the family, had convinced themselves that the man from Vietnam was, in fact, Robertson. They held off on a DNA test because they wanted to believe their beloved father/brother/uncle was alive. But science does not lie, and when the DNA tests came back they proved that the man was not who he claimed to be. 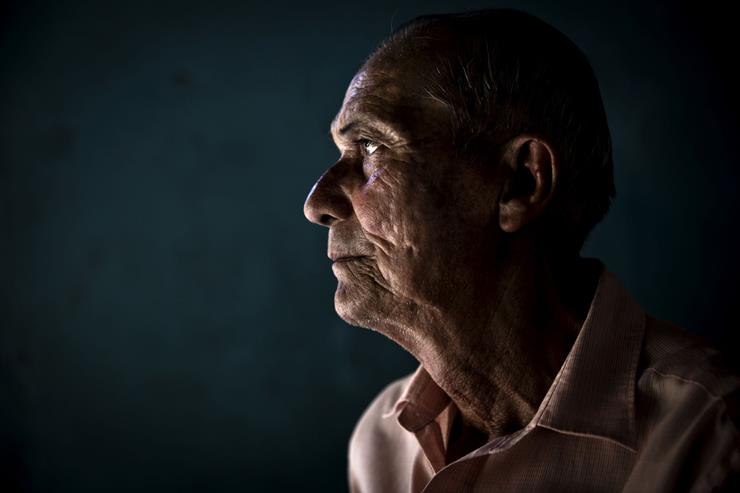 Before the results were made public, Robertson’s niece, Gail Metcalf, daughter of Robertson’s sole surviving sister, Jean Robertson-Holley, said of the situation, « The bottom line is even if the DNA test came back negative, he’s still proven to be an American. My mother will never believe he is not her brother. »