An Alabama-based forensics laboratory used a sample from Robertson’s nephew with a blood stain collected from the man from Vietnam to test the DNA. Robertson’s other niece, Cyndi Hanna, revealed on her GoFundMe website that helped raise money for the test: “We have received the results of the [nuclear] DNA test, and sadly there was NOT a match. This is very disappointing.” 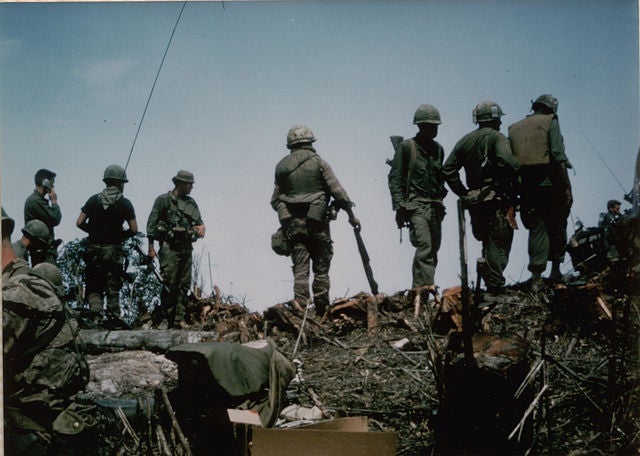 Gail Metcalf added, « As my mother has said, we only want to do right by my Uncle John, and if that means exploring the possibility that the U.S. government has made a mistake or that the man claiming to be my uncle is actually another lost American and doesn’t know who he is, we intend to seek the truth on our own terms.”