The U.S. government wasn’t very helpful to Jorgensen in finding the truth about Robertson. He told IndieWire.com: « The contact that I worked with in the government was very deceitful. I think they were trying to steer us clear of even doing this story. 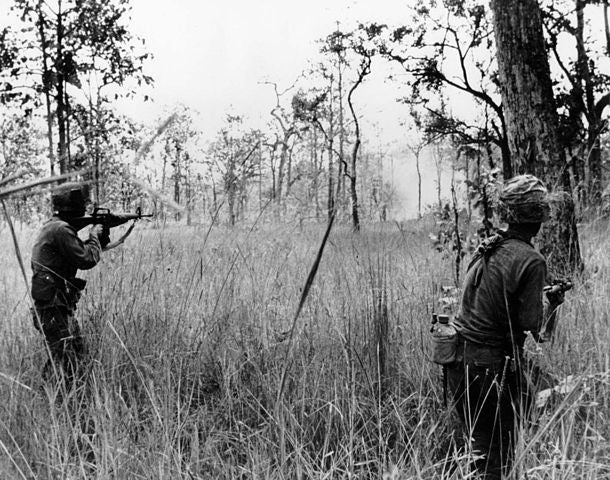 As we were just about to finish the film, even before Tom’s team had found John’s sister – because they had a really hard time trying to find his relatives – the government had told us that they had gotten blood samples from a brother and sister and that they were doing DNA tests. That was totally untrue, his brother was dead at the time and his sister has never been contacted by the government. »