Just one day after Jorgensen’s film premiered, The Independent reported that the man who claimed to be Robertson was, in reality Dang Tan Ngoc, « a 76-year-old Vietnamese citizen of French origin who has a history of pretending to be US army veterans ». The Independent had discovered a memo from a 2009 report from the Defense Prison of War/Missing Personnel Office about Ngoc, who as early as 1982 Ngoc claimed to be Robertson. 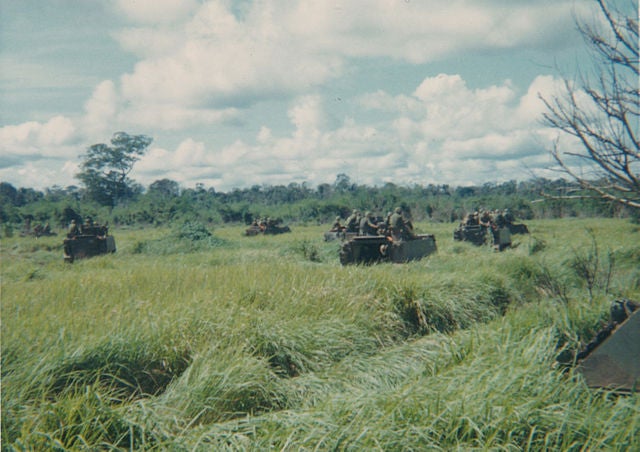 The Independent reported Ngoc had been impersonating Robertson for years with « some Vietnam War veterans saying he could have possibly conned veteran groups out of thousands of pounds over the last 30 years. »