While filming Unclaimed, the man who claimed to be Robertson removed one of his teeth and gave it to Faunce and the filmmakers. This helped determine the man’s genetic makeup. Lesley Chesson, a senior scientist at Salt Lake City’s IsoForensics Inc., analyzed the tooth and said it was « very likely » that the person who possessed it had grown up in the United States. 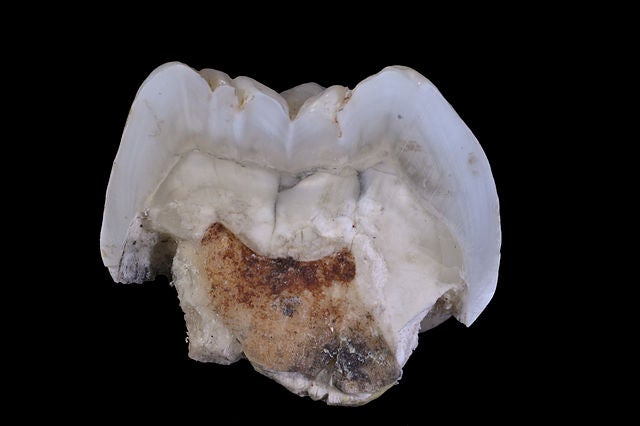 Tooth enamel includes chemicals that can reveal many things, such as the climate and geology of a region where a person grew up. So while the man may not have been Robertson, it appeared he was probably American.