However, it’s not 100 percent certain that Ngoc is American after testing just one of his teeth. A Stars and Stripes article pointed out that the isotope results from the tooth also match other parts of the world in addition to the United States. If two teeth were tested it would be a better indication that a person grew up in a particular geographic area. 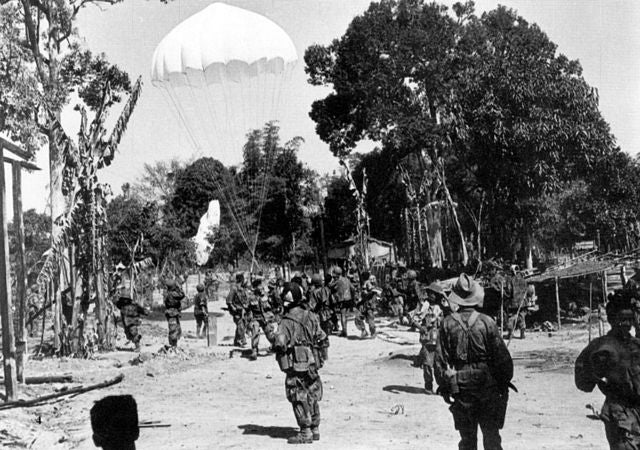 By just testing one tooth, you can’t eliminate the possibility that the individual moved around when he was a child. That one tooth could happen to match a place in the United States, but what about the other teeth?