In spring 2008, a Christian missionary named Tom Faunce (who was a Vietnam veteran) went to Cambodia to help locals dig wells. He had survived two tours of duty, but not everyone he served with during his stint in the military was as lucky as he was. 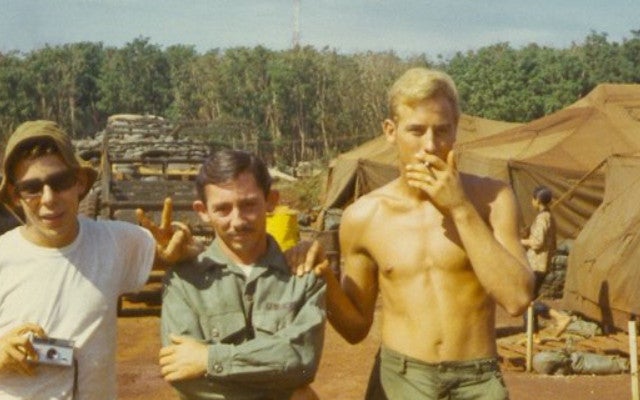 Faunce was greatly affected by the war and turned his energies towards religion and helping others around the world. During a break from the well project, Faunce heard a rumor that an American Vietnam veteran had survived a helicopter crash in 1968 and will still alive. The man was reportedly living in Laos.