It’s unclear who Ngoc actually is, but it appears that the U.S. government is trying to overhaul its MIA agencies to help families learn more about their loved ones. Jorgensen told IndieWire.com, « I think it’s always the fallback position of the government, to deny and to try to let it go away rather than to face the issues. 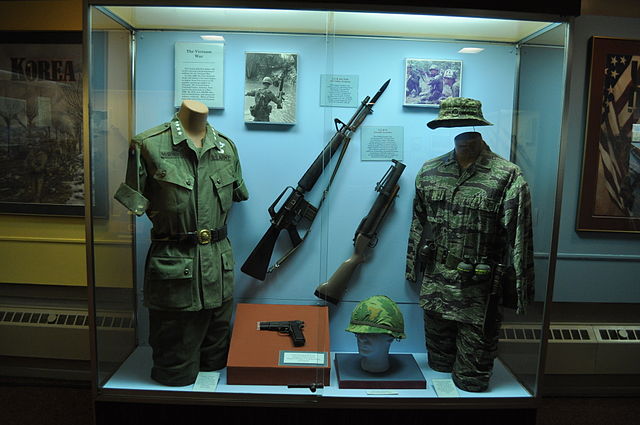 But as you can see at the end of the film, shortly after the film screened at the Hot Docs Festival in Toronto, the government launched a very large investigation into their own MIA agencies calling them ‘dysfunctional, inept, and potentially fraudulent’, and that‘s in regard to more than 83,000 cases since WWII. That’s shocking. »

If you thought that story was compelling keep reading to learn about Dieter Dengler’s legendary escape story from a Laos torture camp during the Vietnam War.