Dieter Dengler was in the United States Navy during the Vietnam War. In 1966, Dengler had his first mission, which was top-secret. His plane was shot down and he was presumed dead or captured for six months. This is his story. 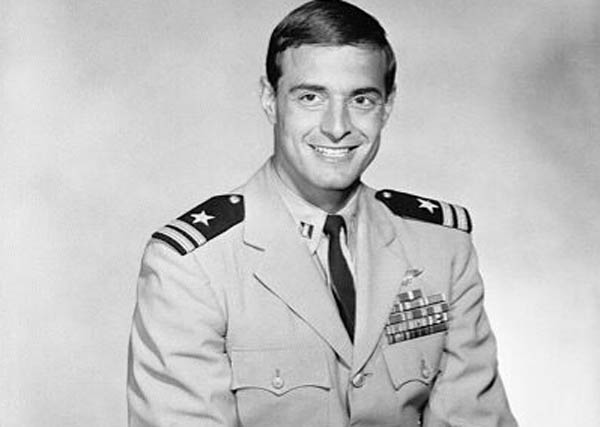 Dengler grew up in wartime Germany, and it was then he had his first encounter with an Allied plane. He was with his little brother in the attic of his house when he looked out the window to see an Allied fighter pilot close by. Dengler recalls this as the moment he knew what his calling was. As a teenager, he emigrated to America and signed up to to be in the U.S. Navy as a pilot, and was assigned to an aircraft carrier for Vietnam. On February 1, 1996, just after his engagement, he launched off of the U.S.S. Ranger for his first mission ever.