Shot Down By Enemy Aircraft

Dengler was with three other planes on the mission. About two and a half hours into their flight over enemy territory, Dengler’s right wing was shot down by enemy aircraft. His plane tumbled through the sky and he eventually crash-landed in a clearing. Upon impact, Dengler was thrown 100 feet from the aircraft and was knocked unconscious. 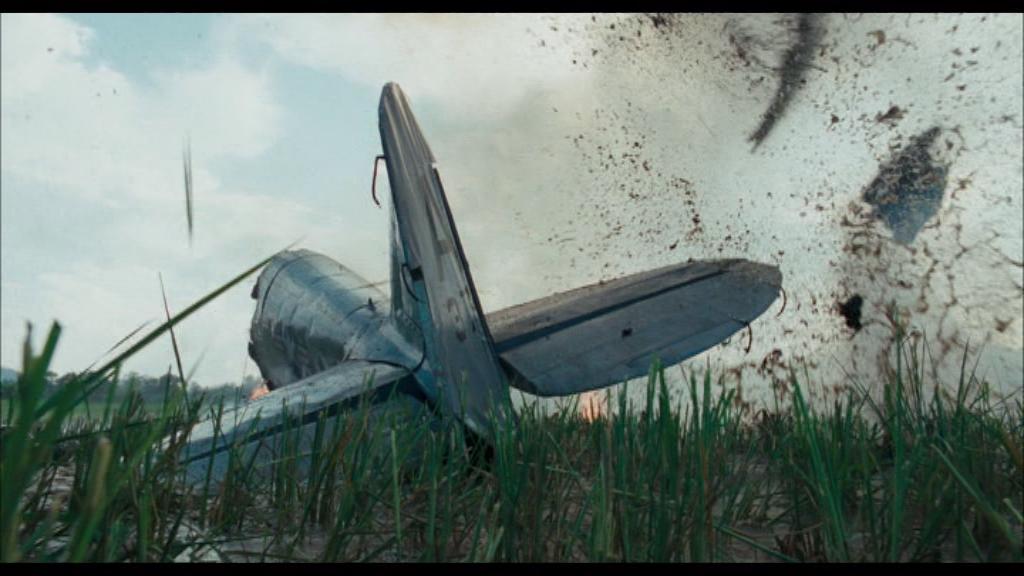 After some time, he woke up and fled into the jungle. He spent two days in the jungle, using bamboo to support his injured left leg. He was soon found by the local Pathet Lao, the Laotian equivalent of the communist Viet Cong.