Taken Prisoner and the Torture Begins

After he was captured, he was marched through the jungle with no consideration of his left leg. At night, he was tied down spread-eagle on the ground to stop him from escaping. His face became so swollen by mosquito bites that he could barely see. On one occasion, Dengler attempted to escape and he was discovered by a nearby watering hole. He recalls this moment being when the true torture began. 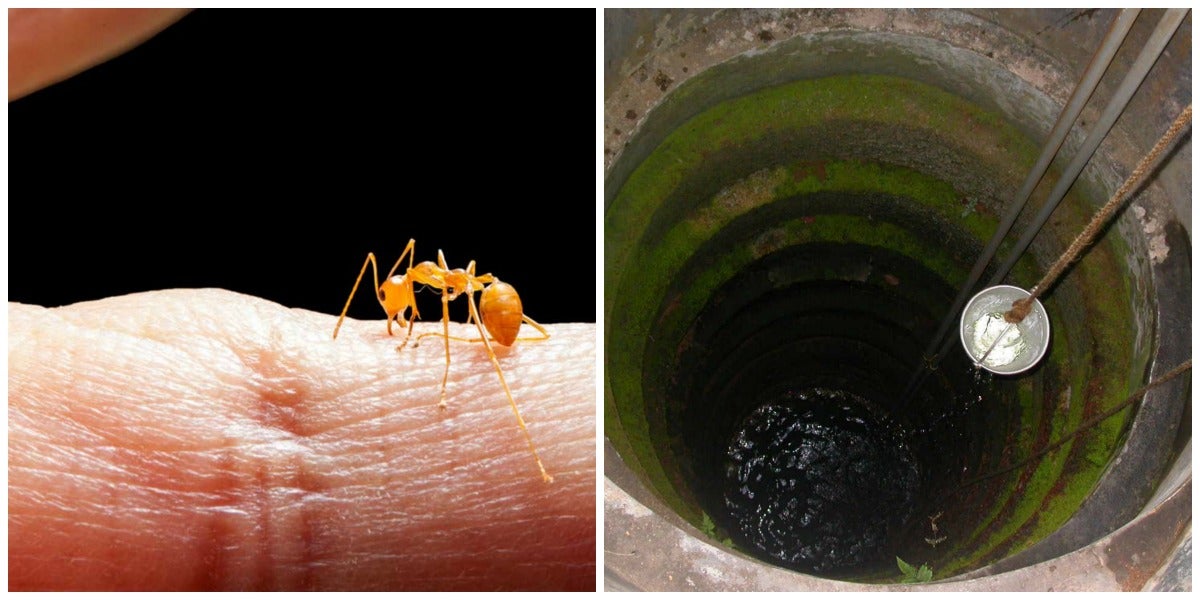 They wanted to teach him a lesson, so they hung him upside down and covered his face with biting red ants until he fell unconscious, and at night put him in a freezing well so if he fell asleep he would drown.