Pushing the Limits of Dengler’s Patriotism

In an attempt to further break his spirit, he was dragged by water buffalo through villages while people laughed and spat at him and urged the buffalo to go faster. He was then sent to officials and asked to sign a document condemning the United States. 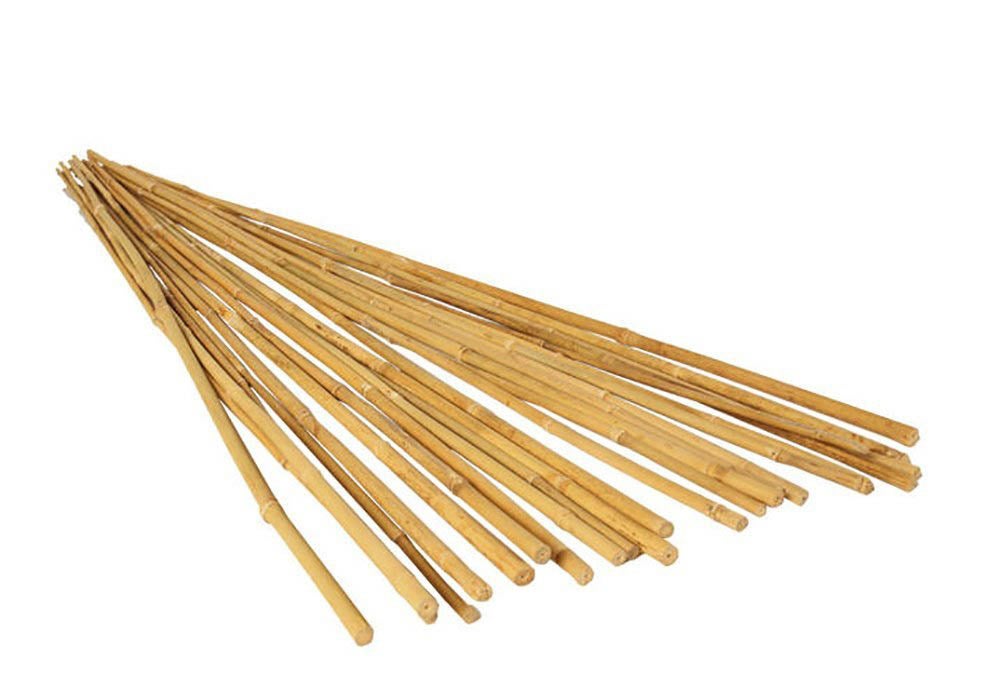 However, he recalled his grandfather refusing to vote for Hitler in Germany for which suffered the consequences, so Dengler refused as well. From his response, the torture only intensifies and wedges of bamboo were put under his fingernails and they riddled his body with small incisions to make the wounds fester.