Dengler Arrives at His New « Home »

After weeks with the Laotians and now in the hands of the Viet Kong, Dengler finally arrived at his destination which was a prisoner of war camp. Dengler was looking forward to it, to be out of the jungle, hopefully with other pilots, and even the possibility of being treated with some ounce of humanity. 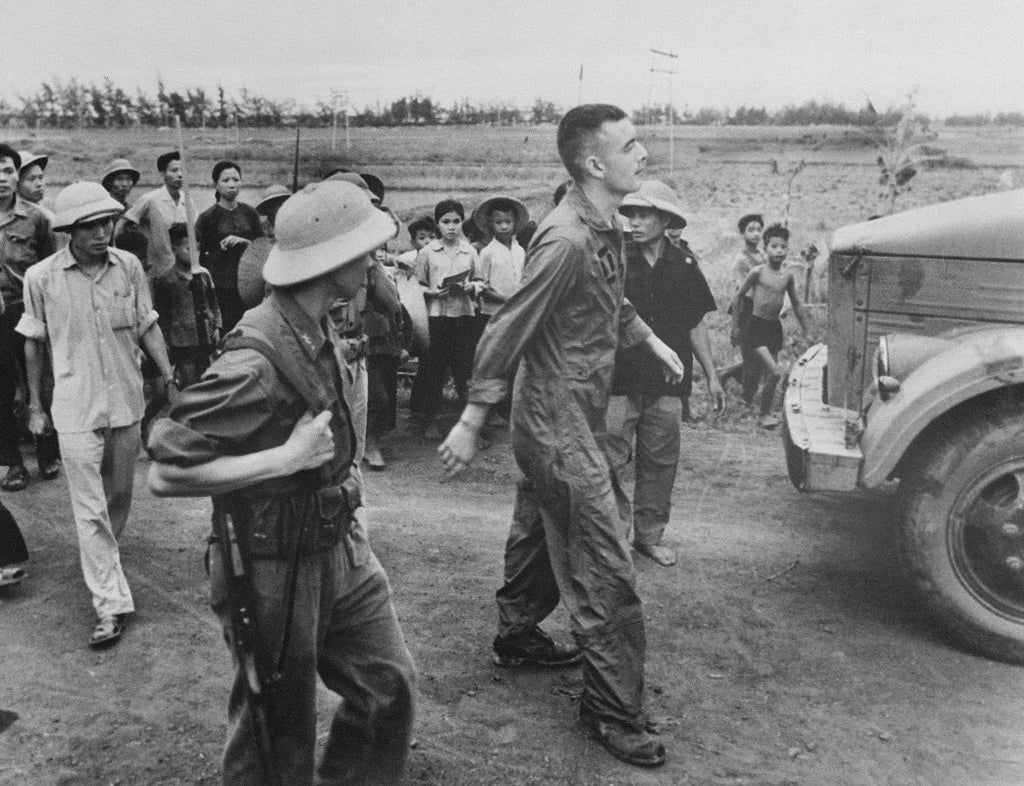 However, what he saw entering the camp was far worse than anything he could have imagined. Upon arrival, the first thing he saw was a soldier stumbling around, holding his intestines in his hands.