There were six other captives at the camp. Four Thais and two fellow Americans named Duane Martin and Eugene DeBruin. One of the Americans had no teeth and an awful infection in his mouth after he begged the others to knock out his teeth out with a rusty nail and a rock to relieve the puss in his gums. 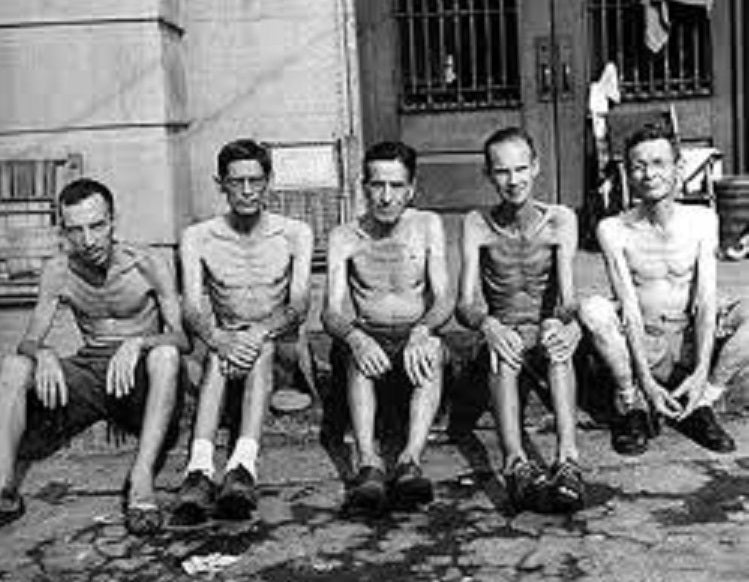 Dengler learned that the six had been there for two and a half years and that he would look no different from them if he didn’t get out of the camp.