Things Only Got Worse

Over time, tensions began to grow among the prisoners, as their conditions and wounds became worse, and they began to run out of food. The group was only given one handful of rice to share amongst themselves which they had to equally divide and conserve. Yet, the most important tactic was that they stayed together because they were doomed if they began to fight amongst themselves. 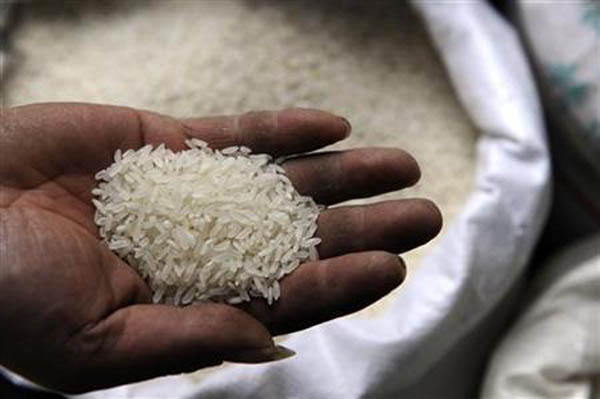 In addition to the rice, they were given the grass from the stomach of a deer, while the guards ate the meat in front of them. Occasionally they would find snakes in the latrines to eat or rats that they speared in their hut.