Horrible Nights in the Camp

Night time brought a whole new set of horrors for Dengler and his fellow prisoners. In their hut, the men were handcuffed together and their feet were locked into medieval style woodblocks. They also all were sick with chronic dysentery and weren’t allowed to get up and go to the bathroom which meant they spent the majority of their nights sleeping on their own, as well as their other prisoner’s excrement. 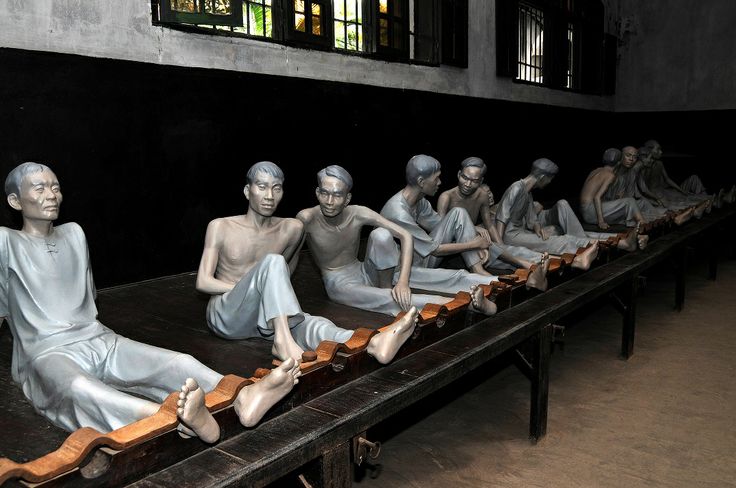 This only made their infections worse and was heavy on their morale. It’s almost unimaginable to think that anyone, even prisoners of war, were treated this way.