An Overheard Plan to be Executed

These atrocities continued for several months. During that time, the prisoners created a meticulous plan of how to escape by mapping out the camp, timing the guards, and learning where the guns were kept up. They had everyone in the camp’s routine memorized to the smallest details and to the last second. One night, one of the Thai prisoners overheard the guards talking. 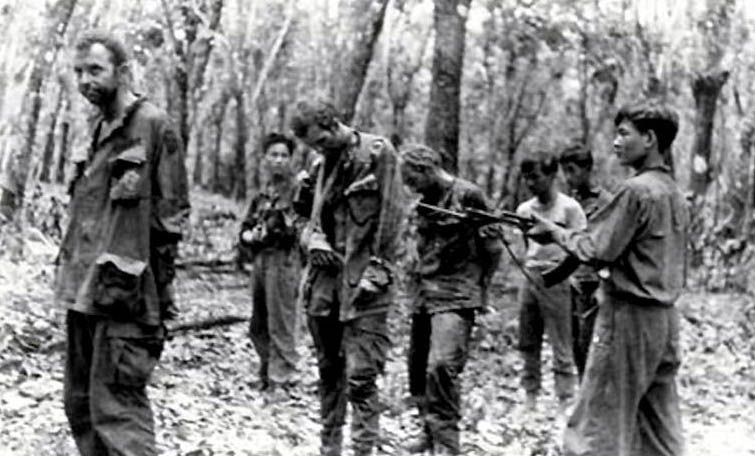 The guards were discussing how they were starving as well and wanted to go back to their own villages so they were going to march the prisoners into the jungle and execute them and say that they were trying to escape. The prisoners knew that this was the time to put their plan into action.