Dengler reached down, grabbed the single rubber sole off Duane’s foot and ran, not truly caring if he lived or died. he was followed by a hallucination of a bear which he said gave him the strength to carry on. He was essentially a walking corpse that had been stumbling through the jungle, plagued with hallucinations and on the verge of death. 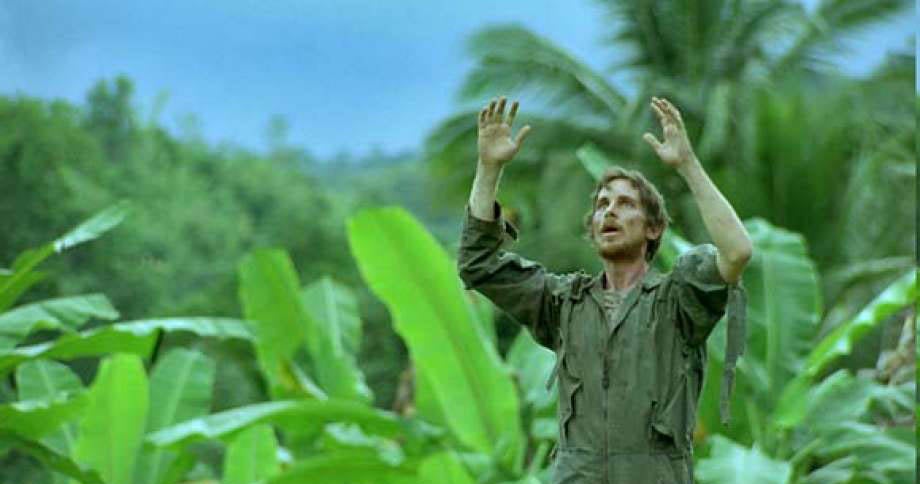 He recalls this as being some of the hardest times of his whole ordeal. Five days after Duane’s death, on July 20, 1966, Dengler heard an American airplane overhead.