With the last of his strength, he waved the part of a flare parachute he had found and was spotted by Colonel Deatrick, who almost didn’t stop for Dengler, thinking it was an ambush. He was even commanded by the Air Forc not to stop for him because they assumed the worse. 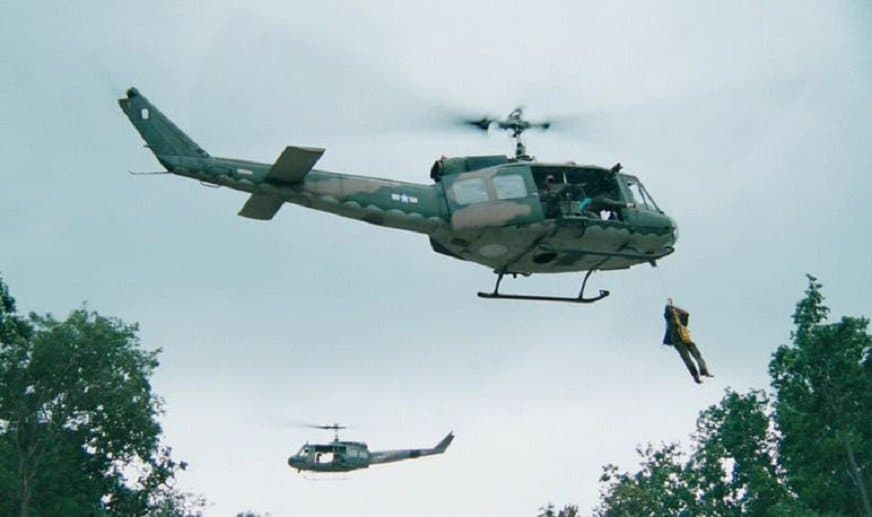 However, Deatrick recalls not being able to simply fly away and instead trusted his instinct and ended up saving Dengler. Out of the seven that escaped, he was the only one to survive.