He was then taken to Da Nang Hospital in Vietnam where he was interrogated by the CIA. However, his fellow airmen came and smuggled him out, and flew him to a warm welcome aboard his naval carrier. However, he was tormented by terrors and had to sleep in the cockpit of the plane surrounded by pillows where he felt safe. 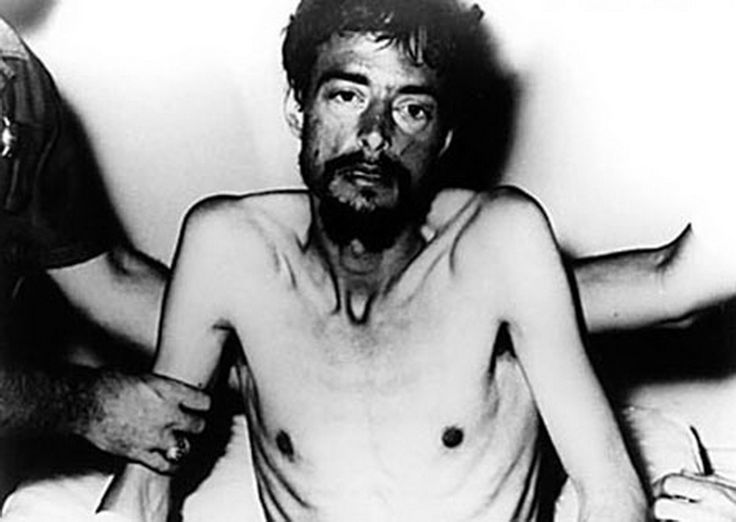 Although he eventually recovered from his physical injuries, he was forever emotionally scarred from his experiences. He spent one more year in the Navy, and when his time was up, retired from it and became a civilian test pilot.