In 1977, during a time when he was furloughed from Trans World Airlines, he returned back to Laos. Here, he was met like a celebrity from the Pathet Laos. He was even taken to the camp that he escaped from and was surprised to learn that he and Duane had only traveled about a mile and a half from the camp even though it felt like miles and miles away. 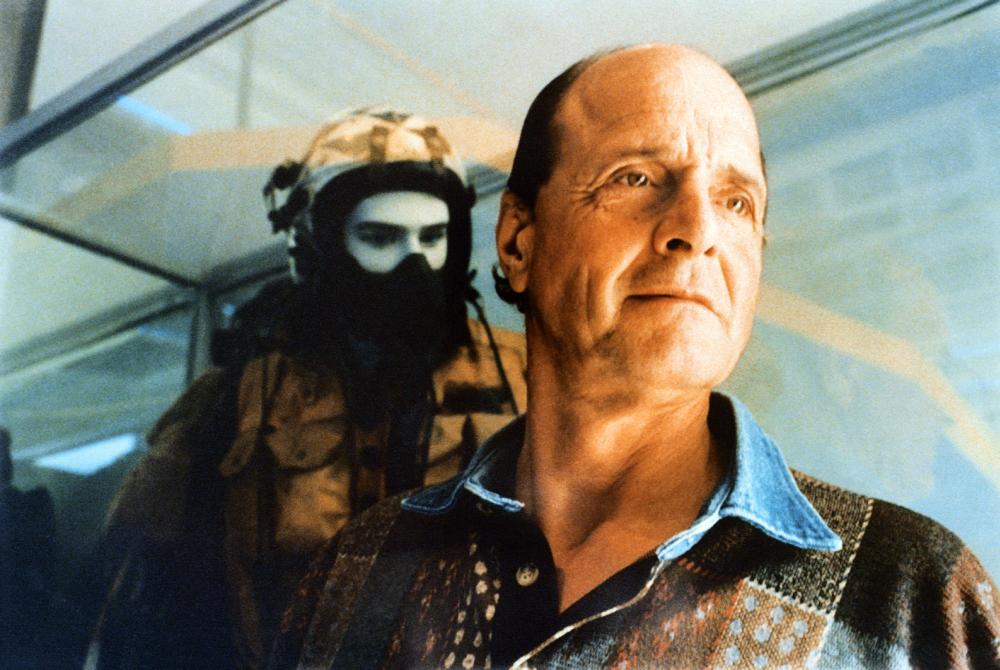 He continued to love airplanes and was a pilot up until his death. In 2000, he was inducted into the gathering of Eagles program and told his escape story to young military officers.