Secret Work With The CIA

The wife revealed that she was worried that her family would pay the consequences if people discovered she had smuggled Robertson out of prison so many years earlier. Over the next several hours, Robertson opened up to Faunce and talked about his time in the military. After graduating from high school in Alabama, Robertson joined the Green Berets. 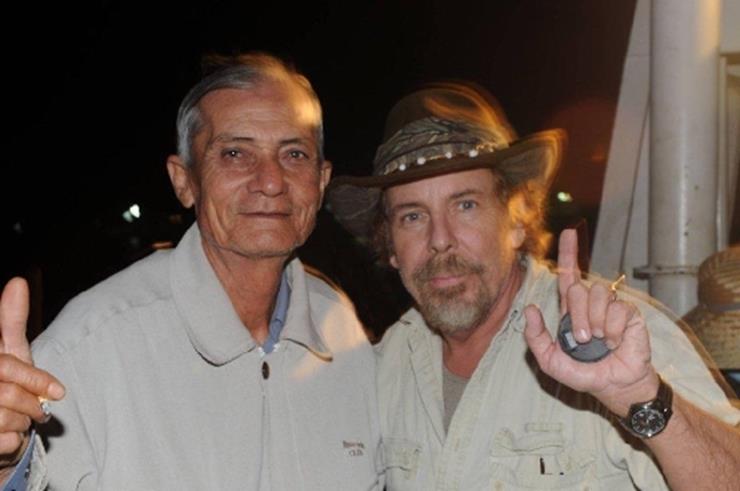 He trained as a paratrooper, and in the mid-1960s he was recruited by the CIA in a top secret position and helped bomb North Vietnam. Robertson and others worked with the agency in Laos and Cambodia, executing sensitive search-and-destroy reconnaissance missions.