While Robertson was good at his job, he was unable to escape enemy fire while flying in a helicopter over the South Asian jungle in 1968. The helicopter was struck, and as it began to spiral towards the ground, most of the soldiers were ejected. Robertson, however, got stuck inside.This probably saved his life. He survived the crash, but he was not in good shape. 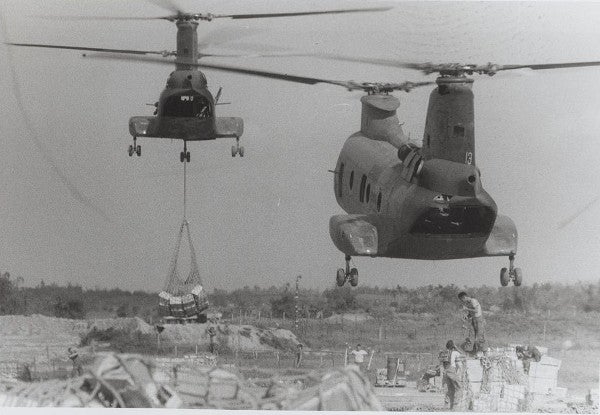 His bruised and injured body was transported to a Vietcong hospital. That is where he met his future wife. Then Robertson began the next chapter of life as a Vietnamese farmer in rural Laos.