During their visit, Robertson asked Faunce if he knew what happened to his family back home. Faunce was unable to answer his questions. He wanted to help Robertson and asked him to go to the United States embassy and get fingerprinted to confirm his identity. Once Robertson proved who he was, he would be able to reconnect with his loved ones. 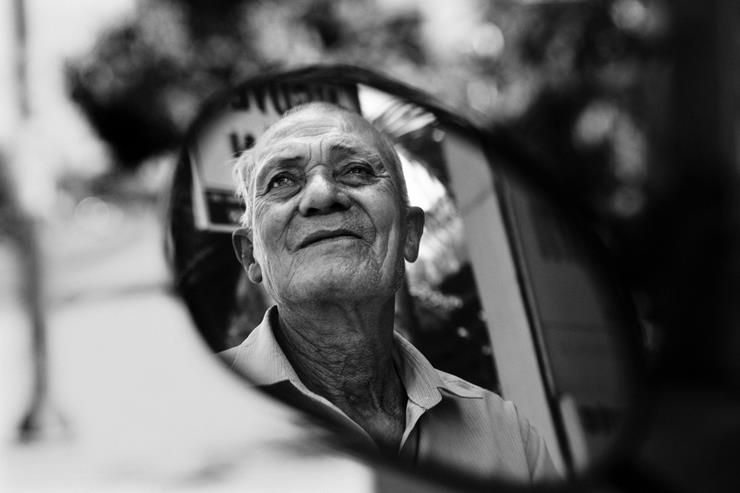 Things didn’t get rolling until 2012 when a filmmaker, Emmy Award-winning director Michael Jorgensen, sent someone to Vietnam to bring Robertson to Canada to reunite with his sister, who was eager to see her long-lost brother after almost 45 years.