Jorgensen wrote, directed and produced the 2013 Canadian documentary Unclaimed about the former Special Forces Green Beret. Faunce was the one who convinced the filmmaker to make the documentary and to help Robertson reunite with his family. In the film, Robertson discussed being shot down over Laos during a classified mission. 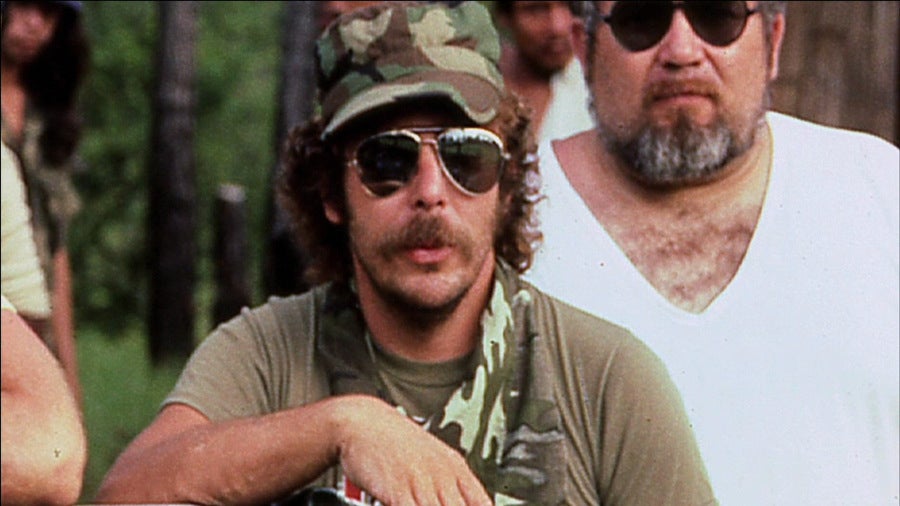 He explained that he lived in a bamboo cage in the Vietnamese jungle and claimed he was tortured for more than a year before he was sent to the hospital. The strange thing was that Robertson spoke only Vietnamese and didn’t remember his children’s names or his own birthday.