Jorgensen made sure he researched everything he could about John Hartley Robertson prior to making the film. He told IndieWire.com in 2014: « I did a lot of research about this mission and the MACV-SOG Organization that the Pentagon put together in January of ’64. Then I tried to find everything I could about this missing man, and what was known about him. 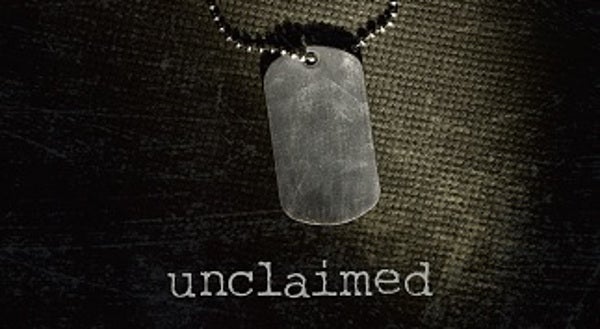 That was really a black hole. He disappeared; there are no files about this guy at all. There are a couple of statements by people who were in the air or on the ground when his helicopter went down, pretty minimal. »