The 3 best zombie series on Netflix

Want to scare yourself off on hot afternoons? This is a great idea and if you are a Netflix subscriber you certainly won’t be bored. You will find on this platform all kinds of zombie series and if you have a hard time choosing, here is the top 3!

If you want to start the zombie streaks slow, Santa Clarita Diet is the best choice! 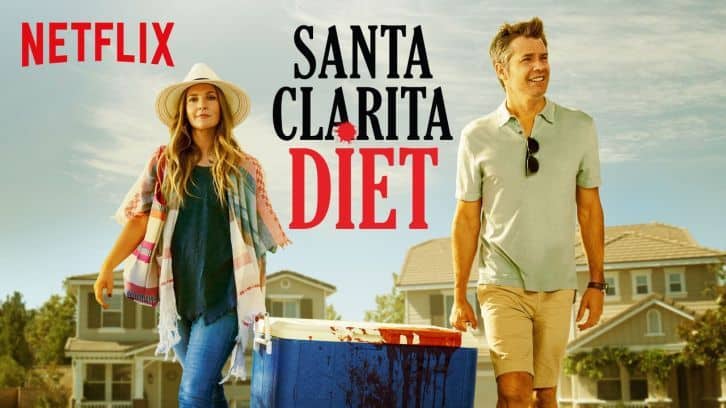 There is a lot of humor, a bit of drama and of course, zombies that devour human flesh. The very talented Drew Barrymore proves once again how comfortable she is in any role! You can easily watch the series with your family. For the moment, the series is in its third season and as for season 4, everyone is still waiting, but we remain pessimistic!

Black Summer is a little more serious! The series tells the story of a chaotic summer during which zombies are raging in every American city. 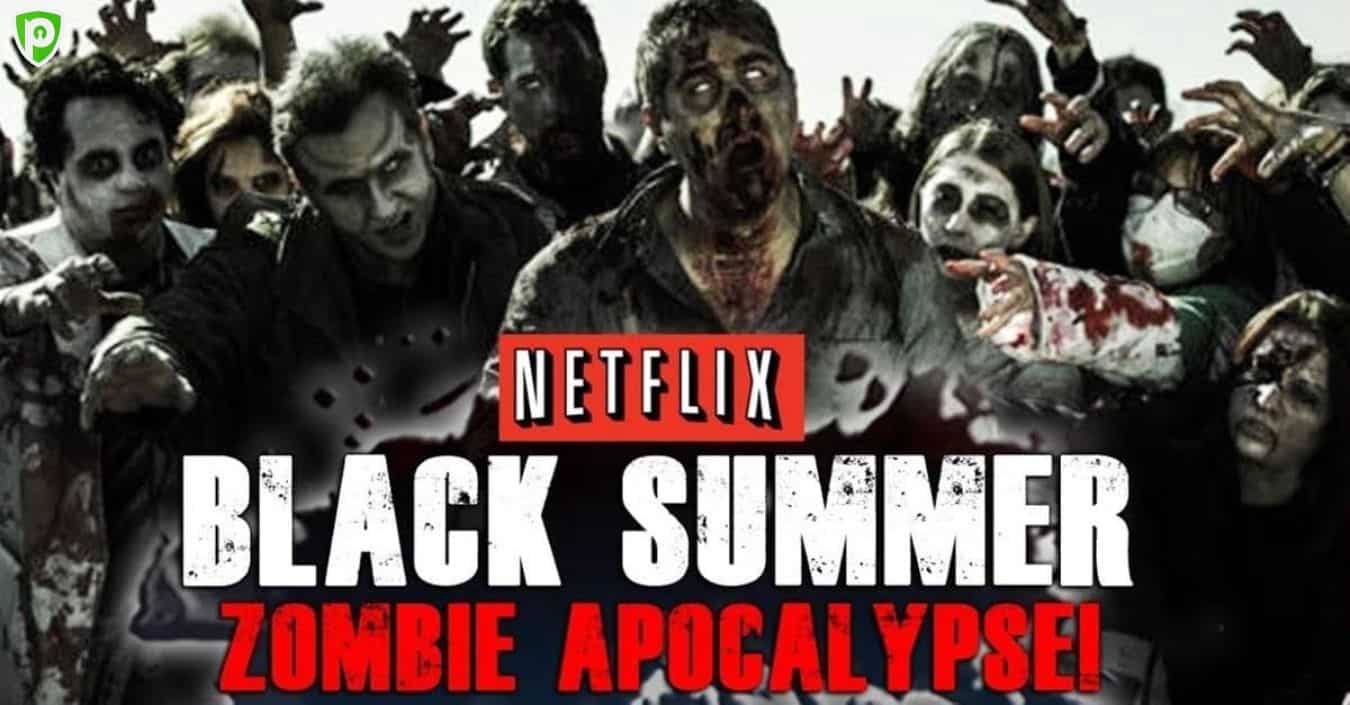 In a good series of self-respecting zombies, we find the usual chaos, ferocious zombies and dramatic love stories. Here, the zombies are a little more athletic compared to the ones we are used to seeing. You will not be bored as you will discover the history of several people trying to survive this black summer. Regarding the second season, we are all waiting …

This series of zombies comes to us from Brazil and it is completely original since it tells a very original story! 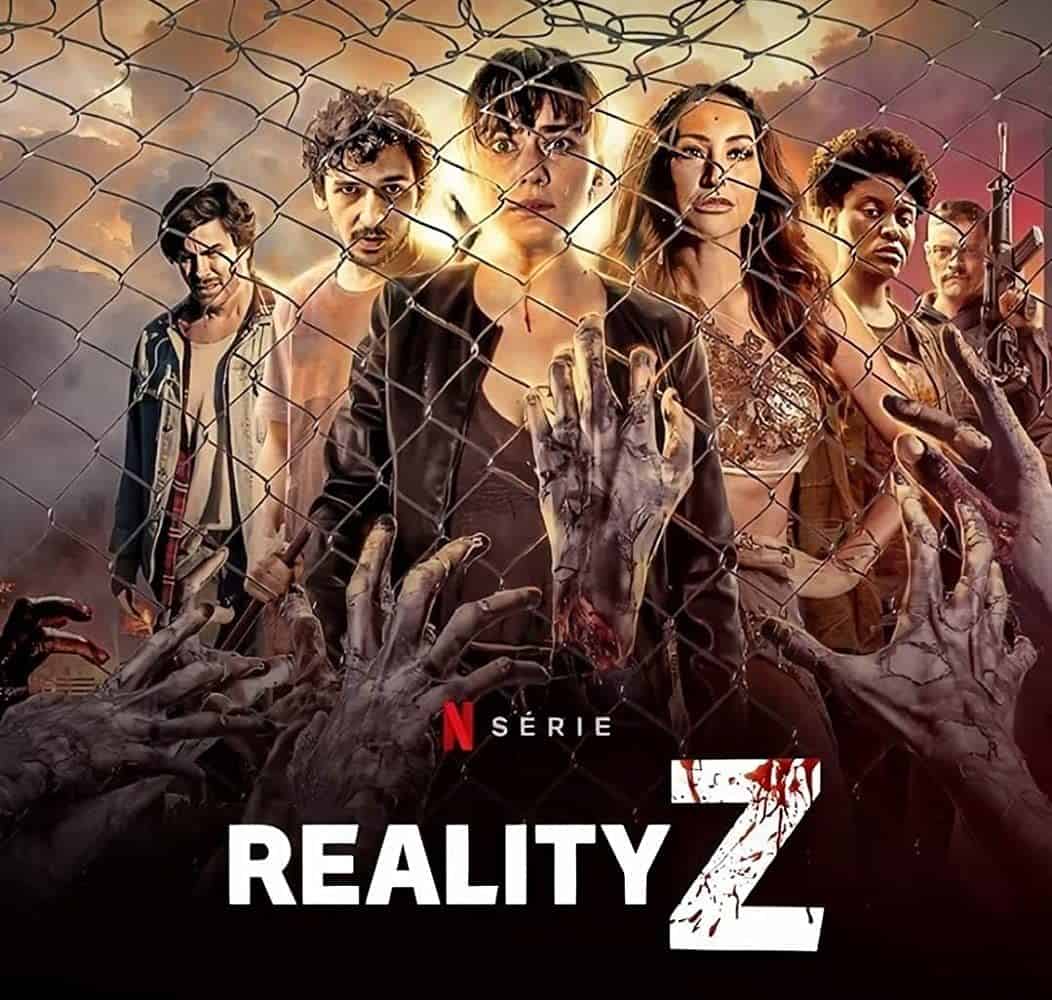 It is the story of people trapped in a reality TV studio as the world around them collapses. The zombies are also quite vigorous there and since this is a pretty serious series, you might as well not watch it with people with sensitive souls and with children. Either way, if you are into zombies and their universe, this series will definitely appeal to you. You will be captivated by the acting of certain actors and then the scenario is out of the ordinary!

After watching these series of zombies, if you still want to attack with the classic The Waliking Dead then continue with the spin-off Fear The Walking Dead. In case you find yourself totally passionate about zombies and their universe, iZombie might as well please you …