Berr’s bill was almost $200! It was obvious he didn’t mind how much food would cost him that night as he splurged on drinks and food. 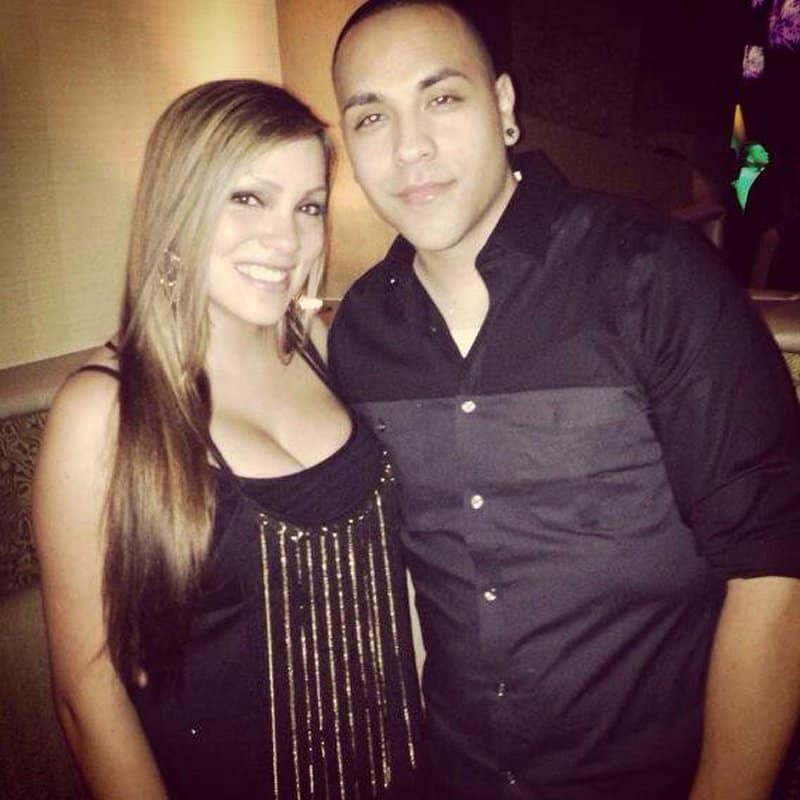 To be more exact, the bill was $191.39 and he decided to pay by check. The only thing was that the amount left by Berr was not $191.39 as mentioned on the bill, but double the original amount i.e. almost $ 400, Fabila thought it was a mistake, but he noticed a little note written on the back of the bill that took the doubt away from him. We can say that it was Fabila’s evening! He couldn’t believe his eyes!