Local newspapers wanted to interview Fabila about the fateful night. He took the opportunity to thank Berr for the extreme kindness he showed to a hardworking fellow waiter and for proving that nice people still exist. 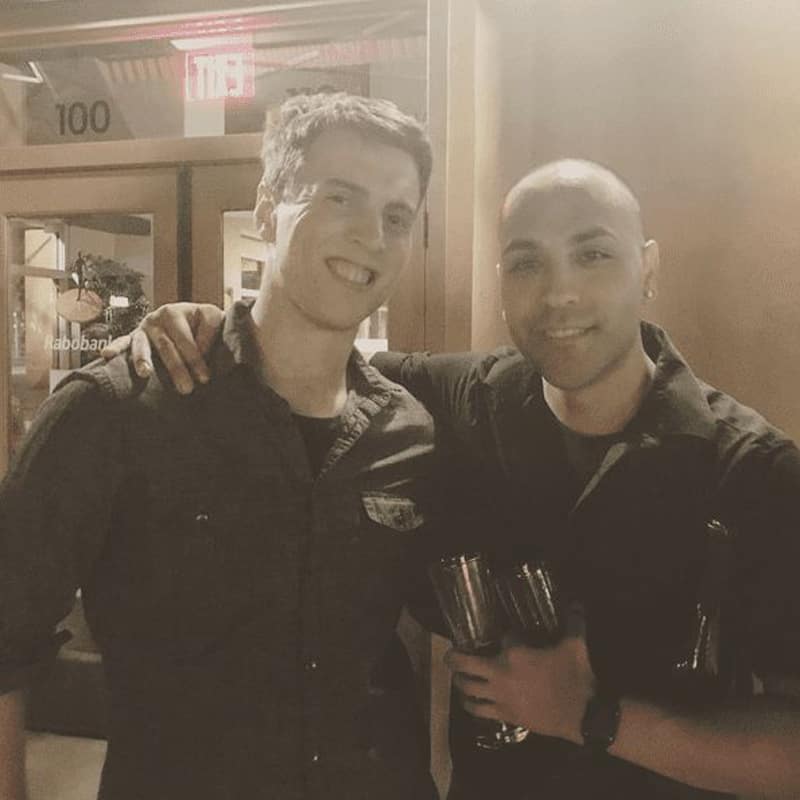 They had never met once in their life. Still, Berr showed great kindness in deciding to lend Fabila a hand with a large sum of money as a tip. This extra loot could have helped Berr as well, but he wanted Fabila to have it, just as he wished a client would leave him a big tip when he himself was working as a waiter to pay for his education.