Bisexuality is defined as attraction to more than one gender. Bisexual persons experience sexual and / or romantic attraction towards people of the other sex, but also towards their own gender. Although bisexual people make up a large part of the LGBTQ + community, they are still not seen in the media as often as they should be. But here are some celebrities who represent the community in both their personal and professional lives. Thanks to the public presence of these celebrities, more and more people have come to accept their sexuality. Here are some celebrities who have always been open about their bisexuality! 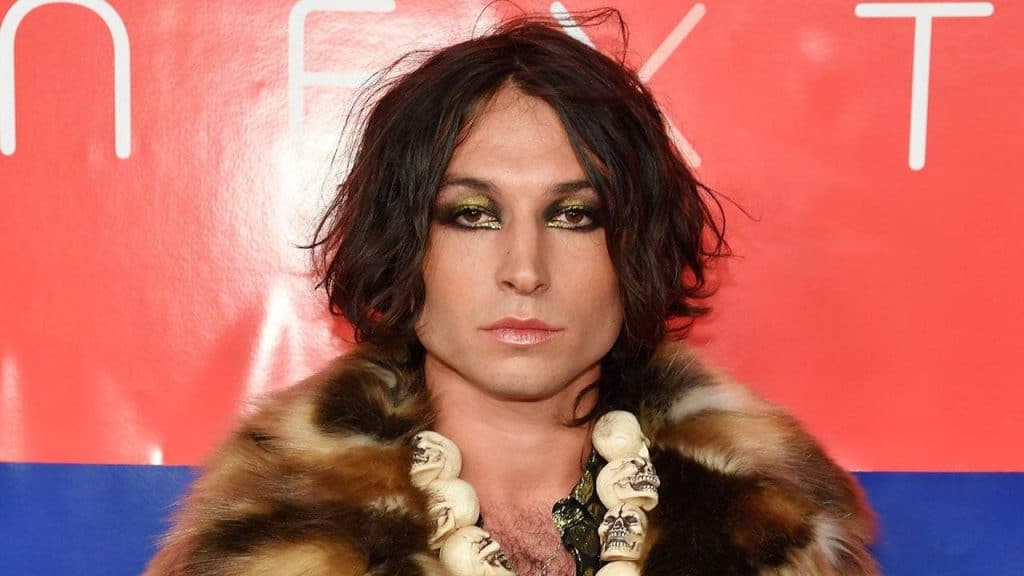 In 2012, he took part in the film adaptation of Perks of Being A Wallflower. He went on to play the role of Credence Barebone in two Fantastic Beasts movies, namely: Fantastic Beasts and Where to Find Them and The Crimes of Grindelwald. He also played the role of Barry Allen / The Flash in the DC Extended Universe. Miller once told the Daily Beast that, “The way I would choose to identify myself would not be gay. I’ve been attracted mostly to « shes » but I’ve been with many people and I’m open to love wherever it can be, » Young Miller also revealed that he was bullied as a child because he had a speech impediment. He was also a victim of homophobic bullying.

This young beauty has captured the hearts of this generation with her appearance on the hit series Riverdale. We have all been used to seeing her in the arms of a certain actor, and the fact that she is bisexual has surprised many … 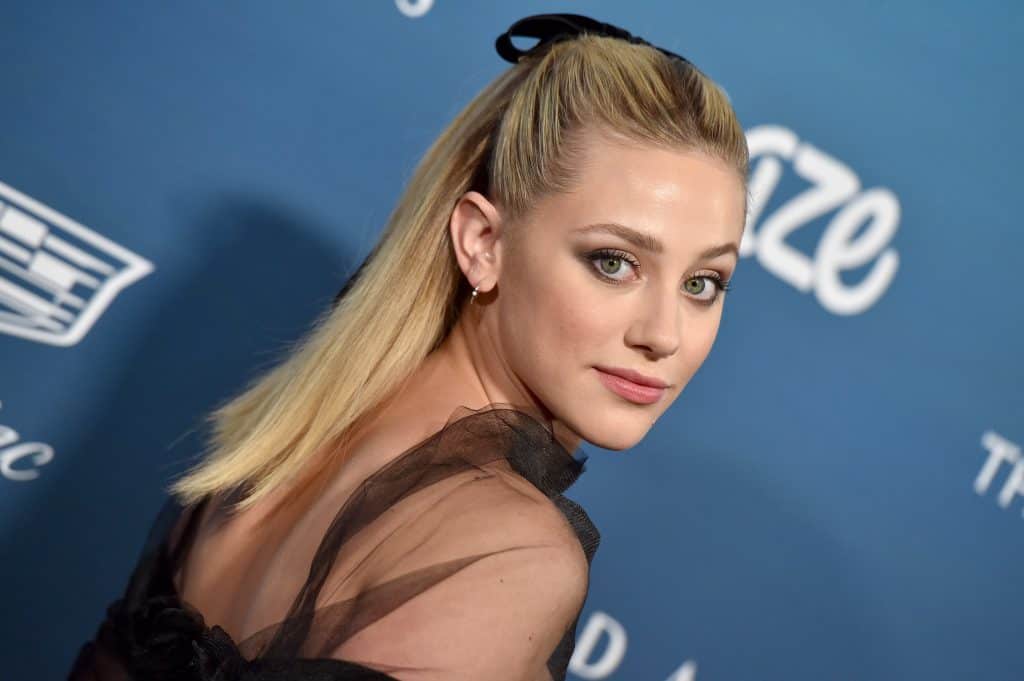 In an interview with Flaunt Magazine, she said she did not want to be accused of faking her bisexuality for attention, but admitted that she has been bisexual for years. Later she added: “I knew very well that I was attracted to women from an early age. I felt that since I had only been in heteronormative relationships, it would be too easy for a stranger, especially the media, to defame me and accuse me of pretending just to draw attention to myself. I didn’t want to face it. But for my close friends and the people in my life, bisexuality is no secret ». 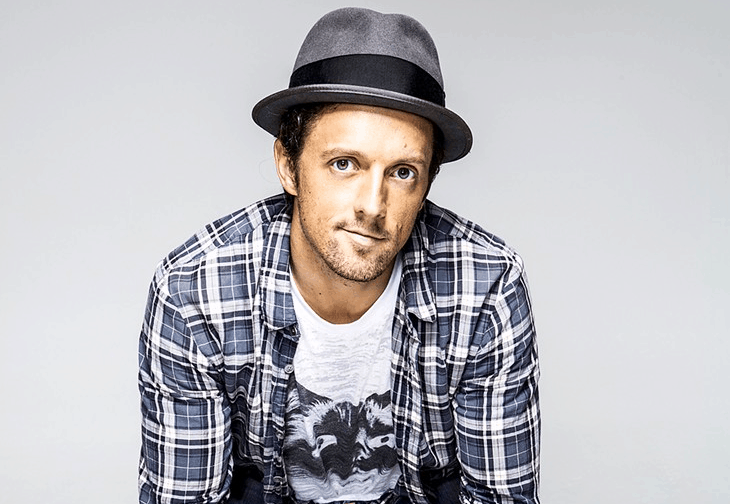 Mr. Mraz once said, « Being B in LGBT is kind of the least, I don’t know – has the least power if you prefer. » and added: « Honestly, for most of my life I assumed everyone had to be a B until they got their papers, but for me I feel good in my B. » The artist also revealed that one of his best songs from the album Know was LG-Me-T, where it is represented by the letter « B ». So when the « I’m Yours » singer wrote « I’m bi your side » on a poem for Billboard.com in 2018, fans immediately began to wonder about his sexuality. He simply replied, “Honestly, I had no idea it was going to be so revealing. But I have had experiences with men, even when I was dating the woman who became my wife. »

Drew Blythe Barrymore is a true artist! She is a beautiful American actress, writer, director, model and producer. She entered the world of Hollywood in ET the Extra-Terrestrial (1982) and has been in the world of celebrities ever since. 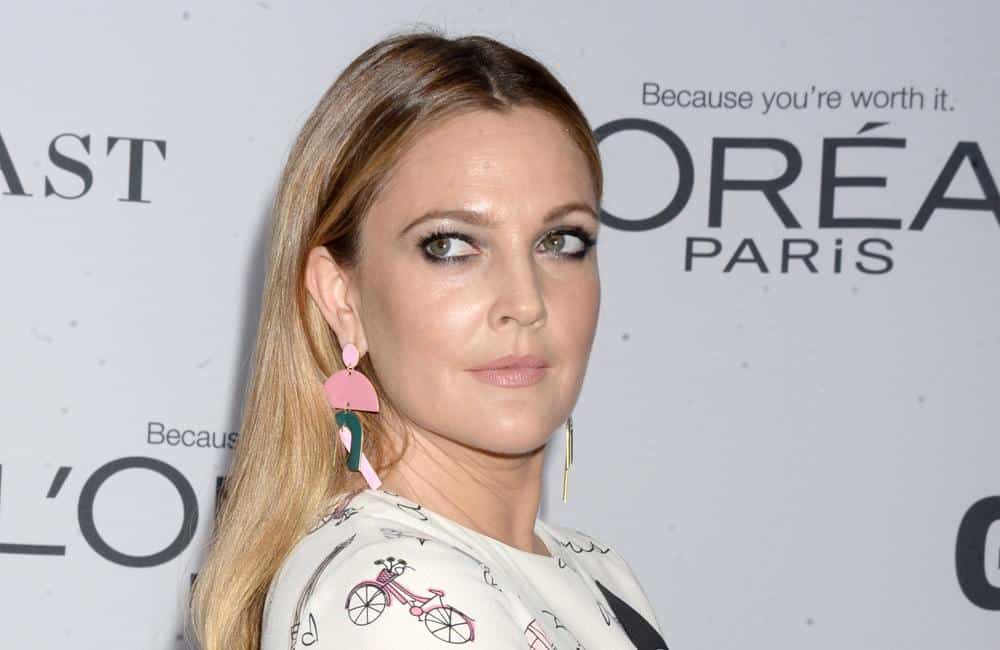 You should know that in 1995, Barrymore and Nancy Juvonen formed a joint production company, Flower Films, and then produced several films, including Never Been Kissed (1999), Donnie Darko (2001) and Whip It (2009)). It was a way for her to come to terms with her sexual orientation. Additionally, Drew Barrymore said in an interview with Contact magazine: “Do I love women sexually? Yes, I love them. Fully. I’ve always considered myself bisexual… I love them. The body of a woman. I think that a woman and a woman are beautiful together, just as a man and a woman are beautiful together. »