To confirm this guy was the same person who’d been sneaking around Paul’s house, the bartender pulled up surveillance footage from that night. 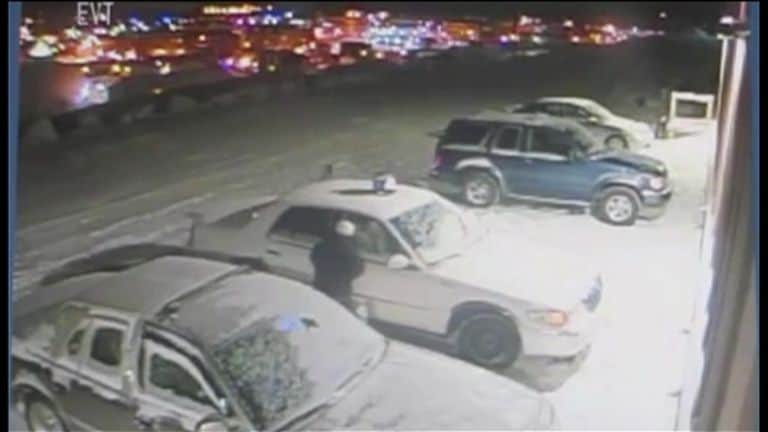 The clip showed two people messing around outside the venue: the detained suspect and the white guy he’d seen initially. This was too much to comprehend. What was going on?