Shannon Cooper is an Australian health and wellness coach known for her blog, My Food Religion . When she first became a mother in 2014, she apparently received a lot of advice on how to raise her newborn baby. But one thing Cooper put in place from the start was a very specific diet that she would be raising her child on – no sugar or carbs! Cooper’s decision was quite controversial, even by the standards of medical experts. Still, Cooper has made an observation about his daughter over the past few years that has proven all cynics wrong.

You know what they say …

Shannon Cooper enjoys learning more about food and how our bodies naturally react and process everything in it. 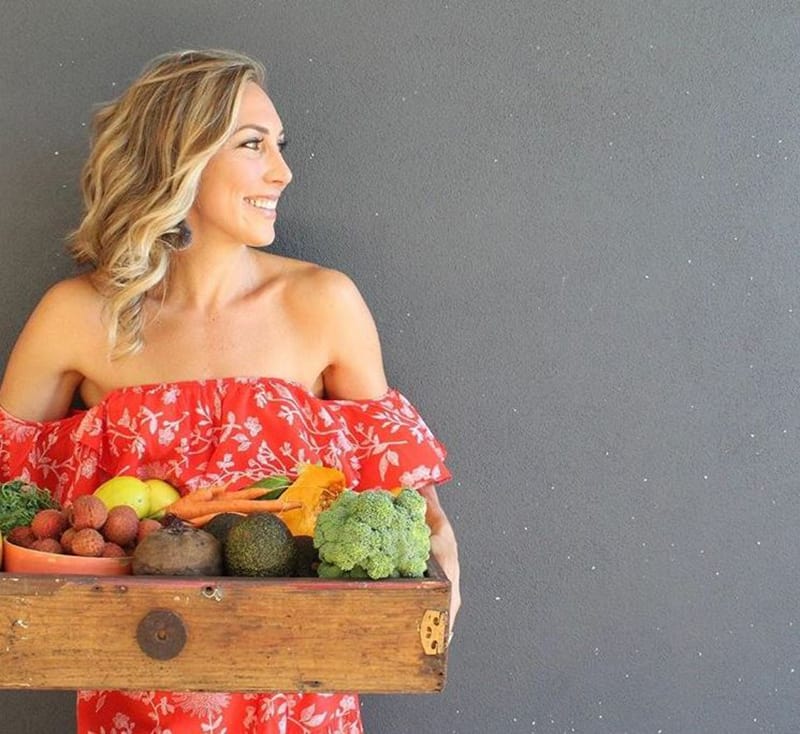 Cooper has spent many years studying diets and what certain foods do to the body. After all, they say “you are what you eat”. Cooper knew it very well and today more than ever she continues to know it. She believes that food can be fuel for the body or an outright poison if taken badly and not cared for. This notion is something that she carried with her for much of her adult life. This led her to make a decision that would greatly affect her daughter, since becoming a mom things have changed for her.