11-Year-Old Boy Fishes an Old Wallet, but What He Finds Inside Will Solve a Mystery 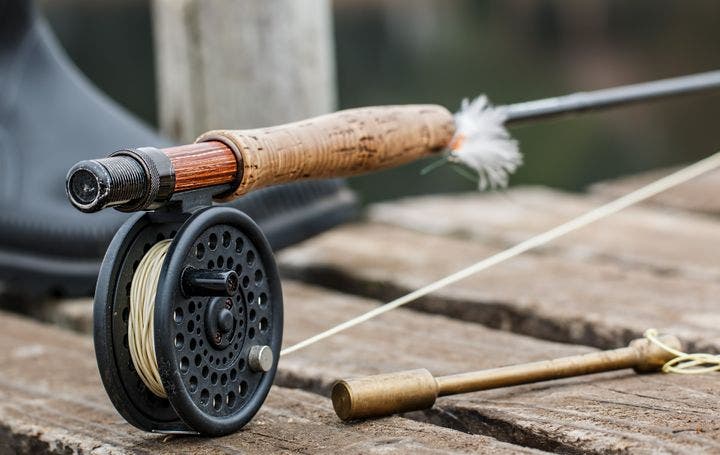 Brodie Brooks was head over heels once something finally caught the bait, but he had a hard time controlling the rod. He was certain it’s going to be an epic catch, but didn’t even consider he might end up catching something other than fish. “I felt like it was a big fish because it was bobbing my rod up and down and I’d just gotten an Ugly Stick so I was scared I was gonna break my rod. I was scared the line was going to snap,” the boy told ABC News