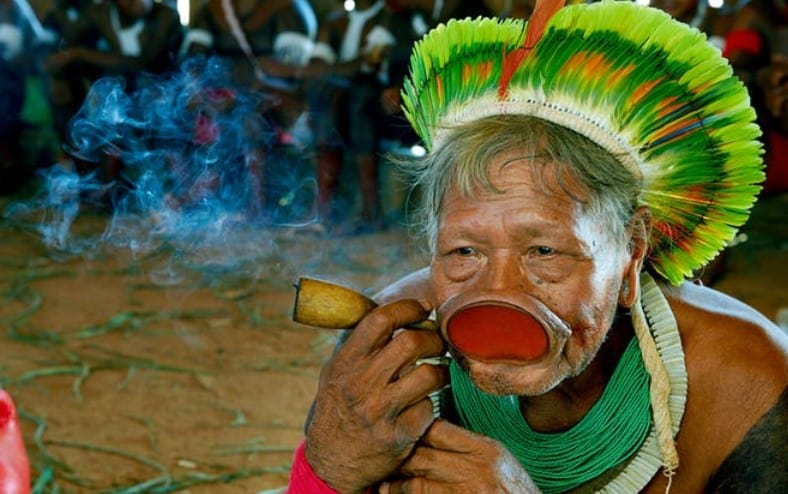 The Amazon rainforest is full of life. It is not only composed of millions of plant and animal species but also people who call the rainforest their home. For a while, Amazon has a long history of social settlements. Native people have survived in the rainforests for hundreds of years. There were at least 21 million people belongs to indigenous tribes in the Amazon. One of the examples is Manaus. It located in Brazil, which is the largest city located along the Amazon River. It has a total population of approximately 1.7 million people. Other people living in the Amazon are indigenous categories such as the Yanomamo and Kayapo. They have been living in the Amazon for thousands of years. They lived in the forest by hunting animals, gathering plants, and growing crops. Today, they are still living on what have they practiced traditionally.