Henri-Claude Poisson, 66 years old and retired from the building, invented a device able to connect a bike to a wheelchair to allow people with disabilities to make beautiful bike rides.

For this, he invents the handlebar HCP (which corresponds to the initials of the inventor, ed) in 2000, it is a mechanism that allows to clip a bike to a wheelchair. At the base, he created this device for his adopted son Mickaël, deficient motor, cerebral and mental but intends to make it accessible to all. 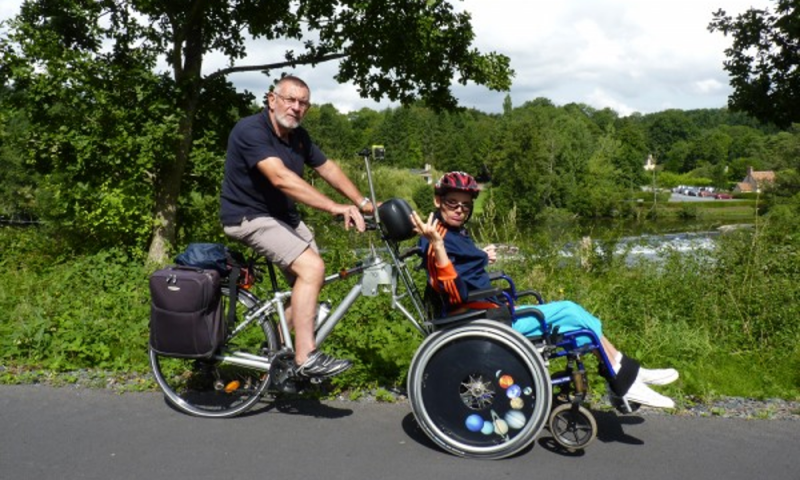 « This equipment makes it possible to push a wheelchair with a special handlebar that actually replaces the front of the bike since it is positioned on the steering sleeve. I patented the invention in 2009, « he explains to Ouest France .

After obtaining his patent, he gets in touch with Hubert Lenormand, director of the establishments of the association Manche Promotion Piste, association that aims to help the visually impaired among others and asks him to produce his handlebars in large quantities « I told him that I needed him to create my handlebars in series but that I wanted him to be sold at the lowest possible price for every disabled person to enjoy » . 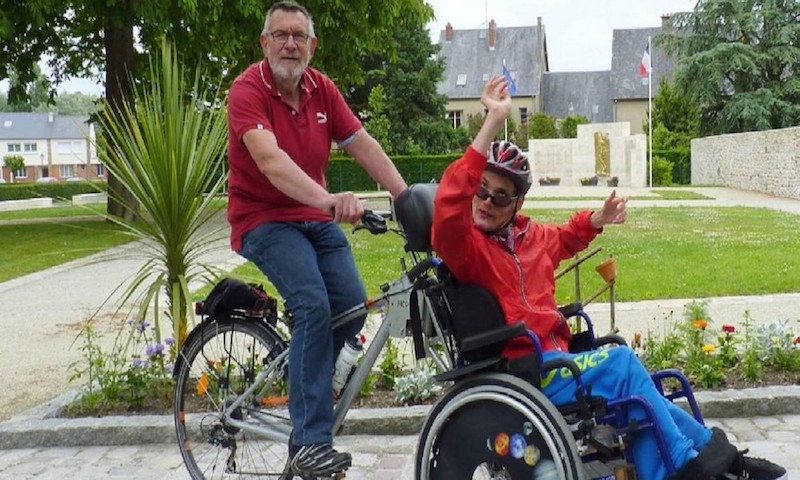 Hubert Lenormand accepts and Henri-Claude Poisson becomes then the technical adviser of the company, but refuses to touch any centimes for his invention: « With Hubert Lenormand, the agreement between us is verbal. I am very old France. Tope is worth sacred agreement for me. Sold 359 euros part, I do not touch a dime on the handlebar sales. I am often told that I missed an obvious financial windfall. But I do not care. I am not rich with money, I am rich of so many other things thanks to this invention « he confesses. 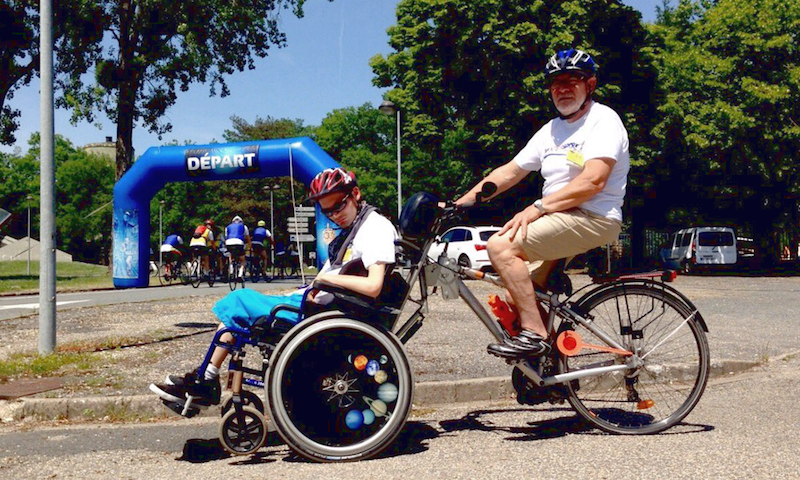 Already sold 500 copies between France, Switzerland and Belgium, the handlebar HCP revolutionizes the lives of people in wheelchairs and allows them to enjoy beautiful bike rides with their loved ones. 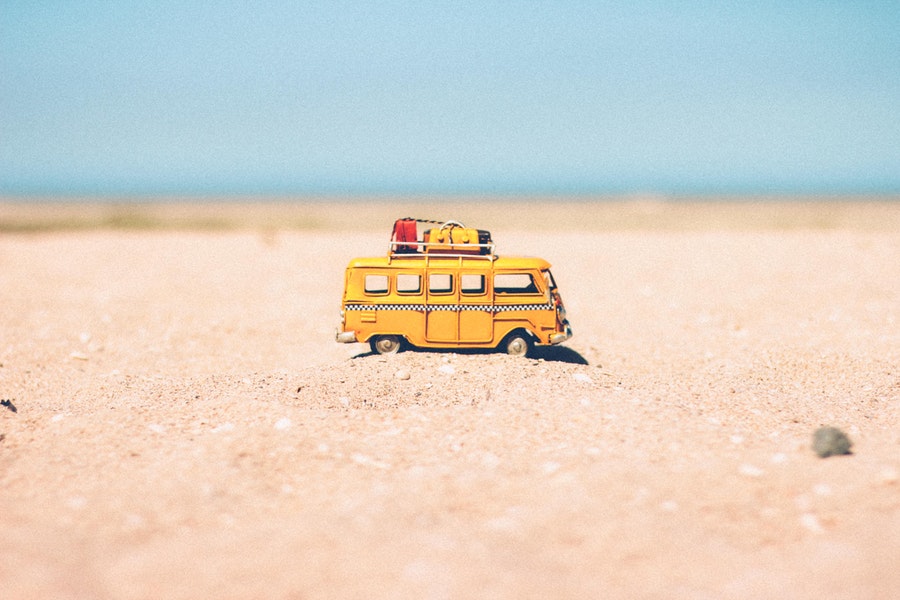 The campsite: one of the biggest tourist attractions in FranceRead More

Positive education: 6 tips to be benevolent without being laxRead More 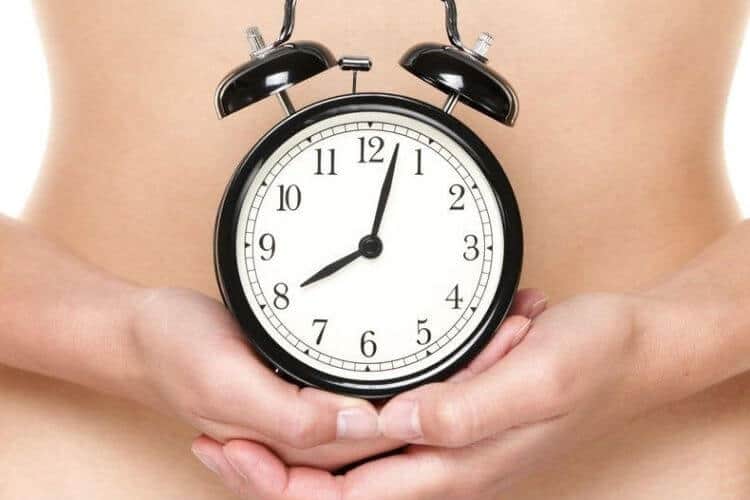 3 reasons why you look younger than your age?Read More 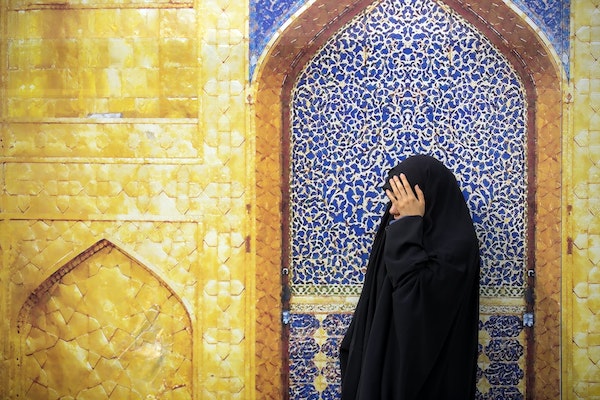 How does a woman from an Islamic society live?Read More 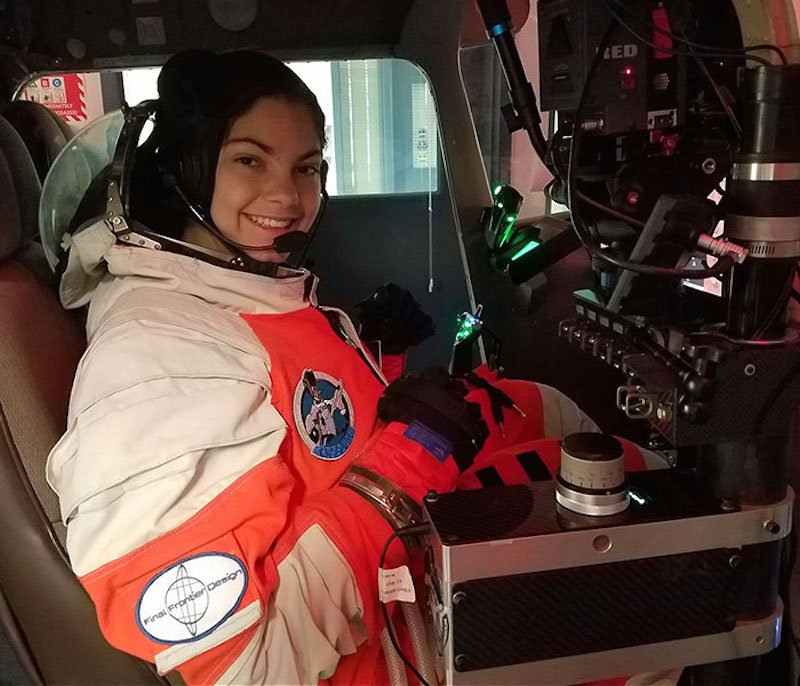 At 17, she was chosen by NASA to be the first human to set foot on MarsRead More 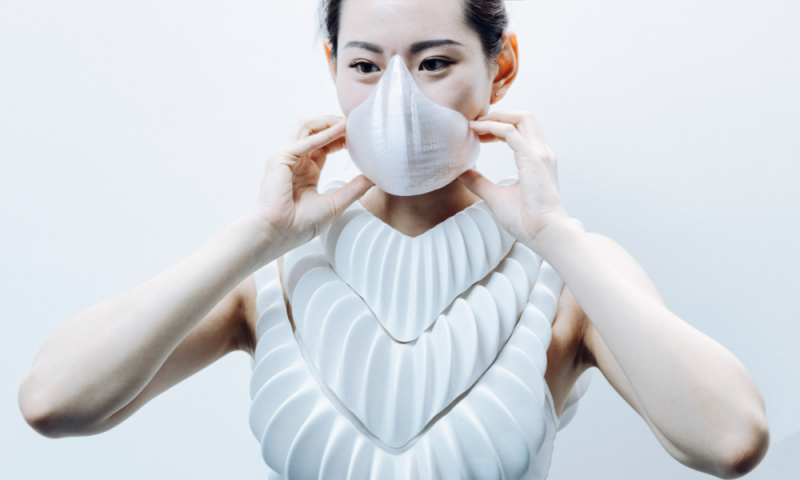 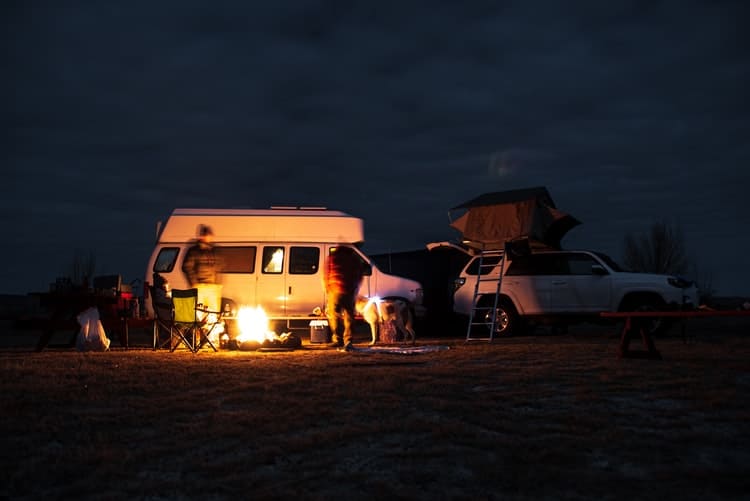 How to properly prepare a roadtrip 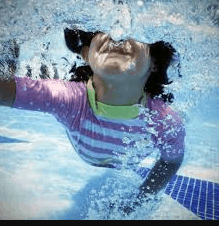 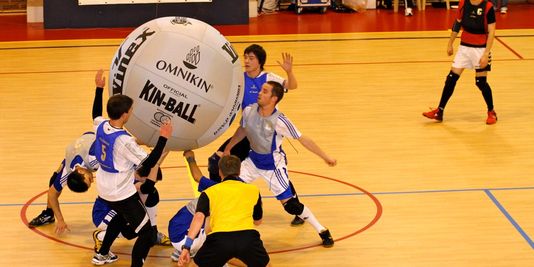 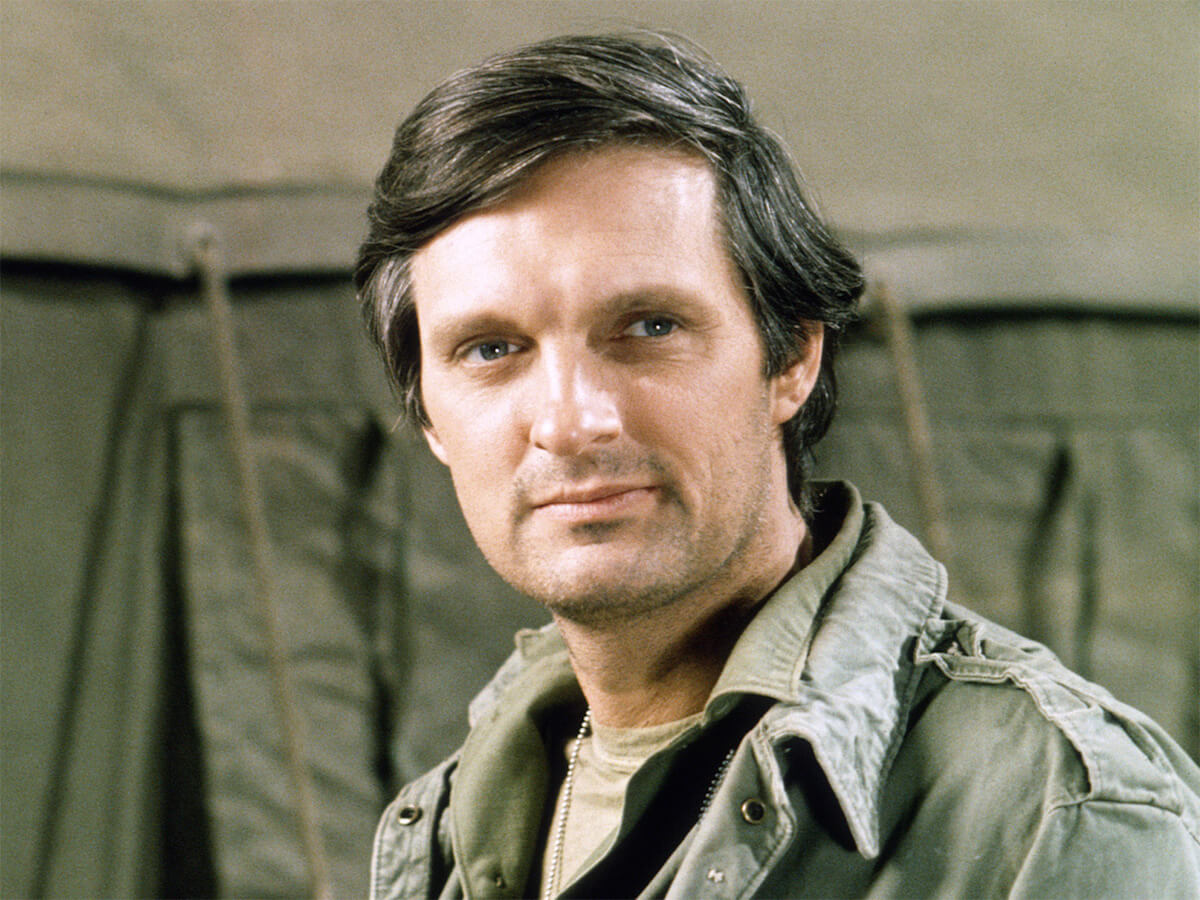