A bath or a good shower is a daily habit and something most people take for granted, but it was a rare luxury for the people of the Wild West. Nowadays, a day without a shower makes us smell repulsive. The people of the Wild West would go days and even weeks without bathing, and they could not avoid the disastrous health effects of their unclean lifestyle. Cowboys suffered from fungal infections due to not showering and wearing the same dirty clothes for several days. 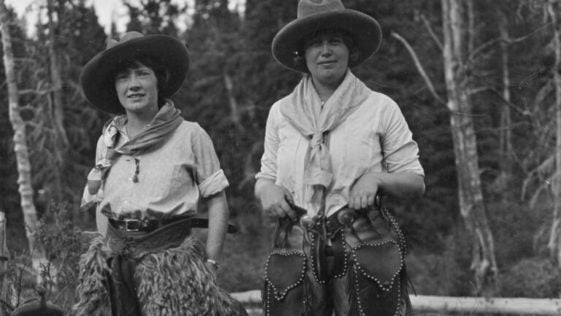 Water was often scarce and therefore precious; it took fire and a lot of effort and patience to heat it. It was not uncommon to spend weeks without taking a bath in pioneer regions. There was an accumulation of dead skin cells, dirt, and sweat on their skin due to poor hygiene and infrequent bathing. As a result, acne developed, and conditions such as psoriasis, dermatitis, and eczema. No one in the 21st century can imagine living under this condition; we really are lucky to live in this present day. The next time you take a shower or a bath and see it as a chore, remember that it is a chance and a luxury to have access to it.