Insects are more than annoying

Insects were a perennial problem for the men and women of the Wild West. Foods contaminated by the larva of insects caused unpleasant surprises for those who ate them. There was no pesticide that could help exterminate the pests that invaded fields. Having a poisonous substance that could exterminate insects as we do now would have been a luxury to the people in the Wild West. The insects were very annoying and were a menace to their environment. Unfortunately, the people in the Wild West had no way of exterminating them. 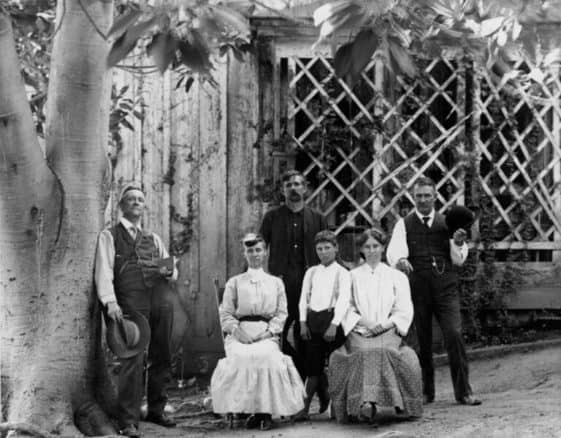 Flies buzzed around anything edible, often after frolicking in the open pit toilets. These flying insects, therefore, carried waste on foodstuffs. This means that the risk of fatal disease was, unsurprisingly, very high. Mosquitoes were also extremely annoying, and the absence of screens on doors and windows gave these pests every chance to invade homes. Mosquitoes even were drawn to their home because structures were poorly insulated. Certainly, no one in the 21st century would wish to have been born during this period and such difficult challenges.