Doctors in the Wild West seemed to have the habit of prescribing lethal concoctions to their patients. The doctors had not all studied medicine, and many of them did not know what they were doing. Every medication carries a small but significant risk of side effects, some of which can be life-threatening. Because the doctors then had little or no medical knowledge, they did not understand how harmful they were. 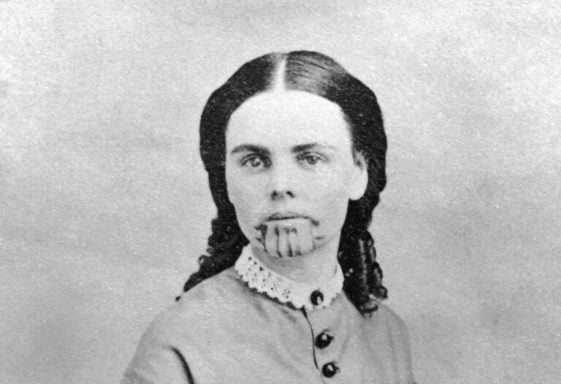 One of these drugs was called calomel. The problem was that it contained high concentrations of mercury, so it was dangerous. As it caused excessive secretion of saliva, this so-called « medicine » was used as an intestinal purgative and antiseptic. Unfortunately, he also tended to knock out people’s teeth. A small side effect of nothing at all, you might say! Modern medicine and medicine owe much to the barbaric and experimental home remedies of the so-called doctors of the Old West. The indigenous people of the past had to seek healing in the plants that mother nature provided.