Taking criticism can be rough for anyone, especially if it’s about something you’ve worked particularly hard on. It often makes people crack under pressure. For a TV series to take criticism it can lead to the show failing or trying to act on the critics and do things they are not supposed to do. Luckily, M*A*S*H didn’t go down that path.

The show ended up being put to the flame for appearing to go against the Army. Well, it actually was a bit of a critique and the creators admitted to that. However, the show was specifically anti-incompetency and anti-bureaucracy. It was not against the institution of the army itself. Way to own up to things. 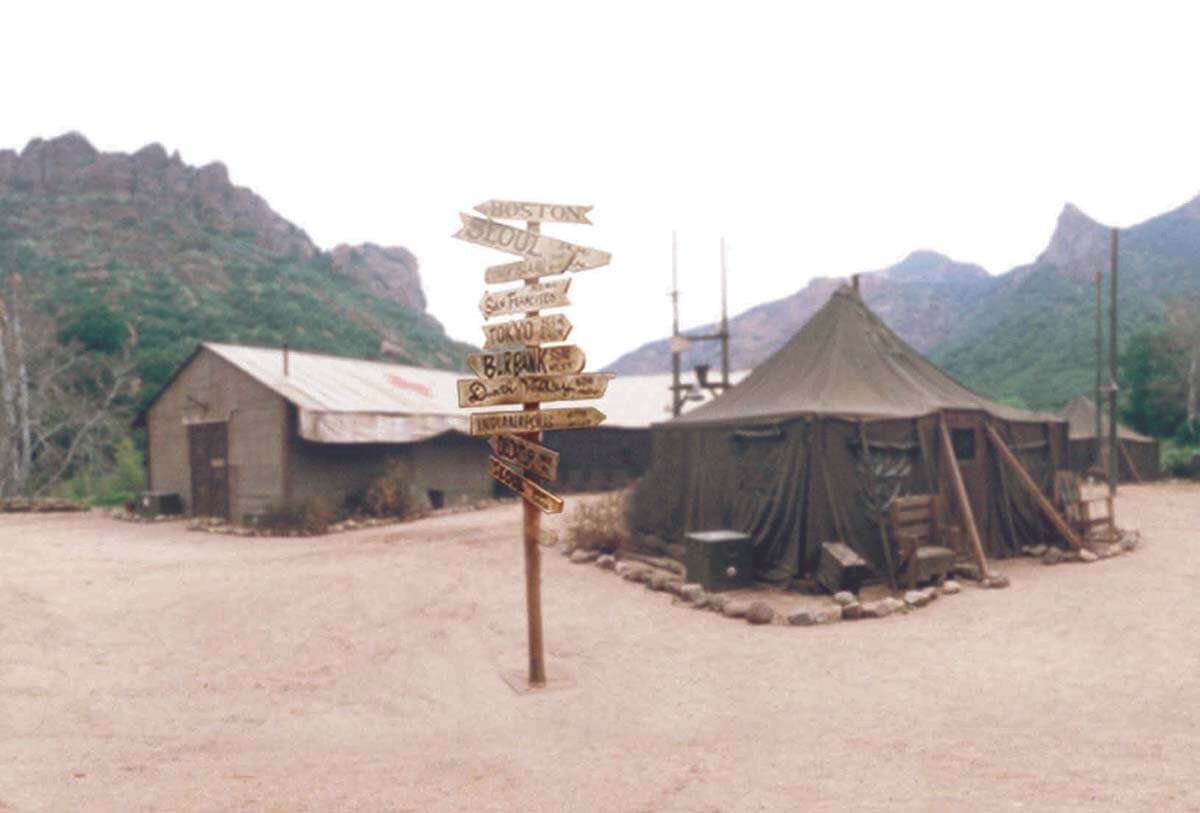 I Put That on the Set

Did you know that there were two different sets used on the show? One of the sets was in the mountains near the beautiful Malibu, California. This set was used for the outside and tent scenes for the first couple of seasons. This was strictly an outside set.

For the other set, which was an indoor set, it was obviously for the indoor scenes for the show. This set was located at Fox studios. During the filming, this set was renovated to allow more outdoor scenes to be shot there. In no time both sets ended up being used for outdoor shots depending on where it made more sense.