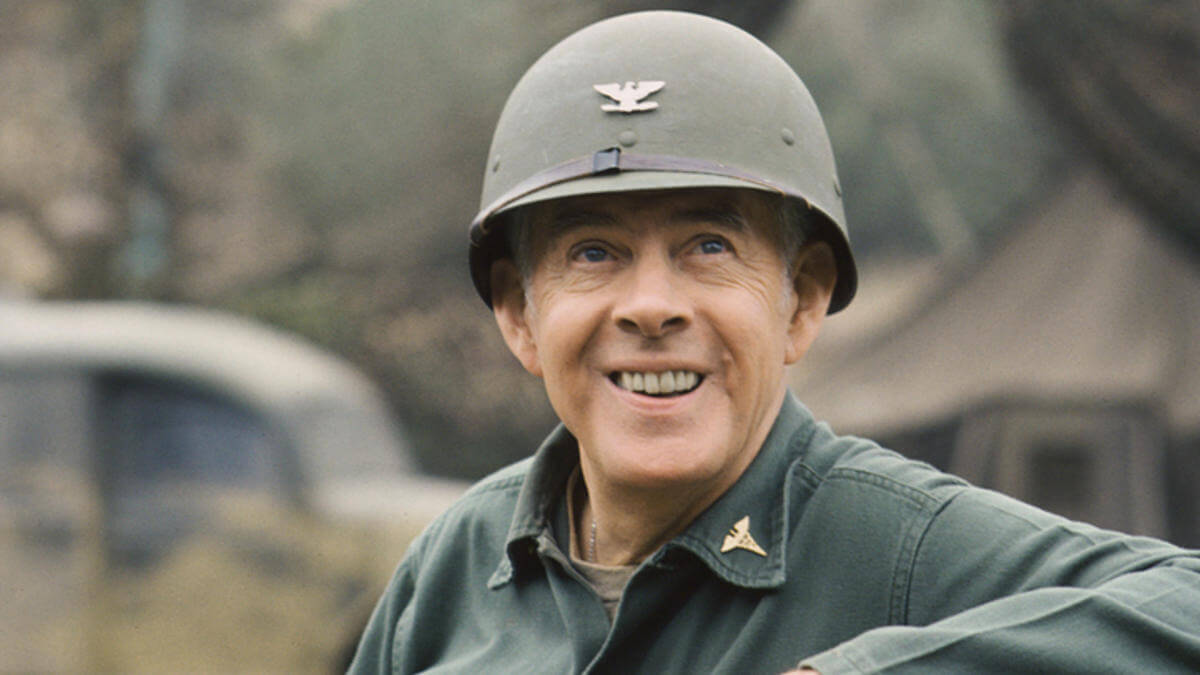 Harry Morgan, who played Colonel Potter on the show, wasn’t shy about his love for his character. Morgan got so into M*A*S*H, he actually brought a photo from home to display on Potter’s desk. The framed photo depicting the character’s wife, named Mildred, was actually of Morgan’s actual wife, Eileen.

Before his time on M*A*S*H, Morgan also starred in films such as High Noon and Thunder Bay. Morgan eventually switched to radio and television, hosting radio show Mystery In The Air. He joined M*A*S*H in the third season, replacing McLean Stevenson, who had left the series in order to pursue more lucrative projects. 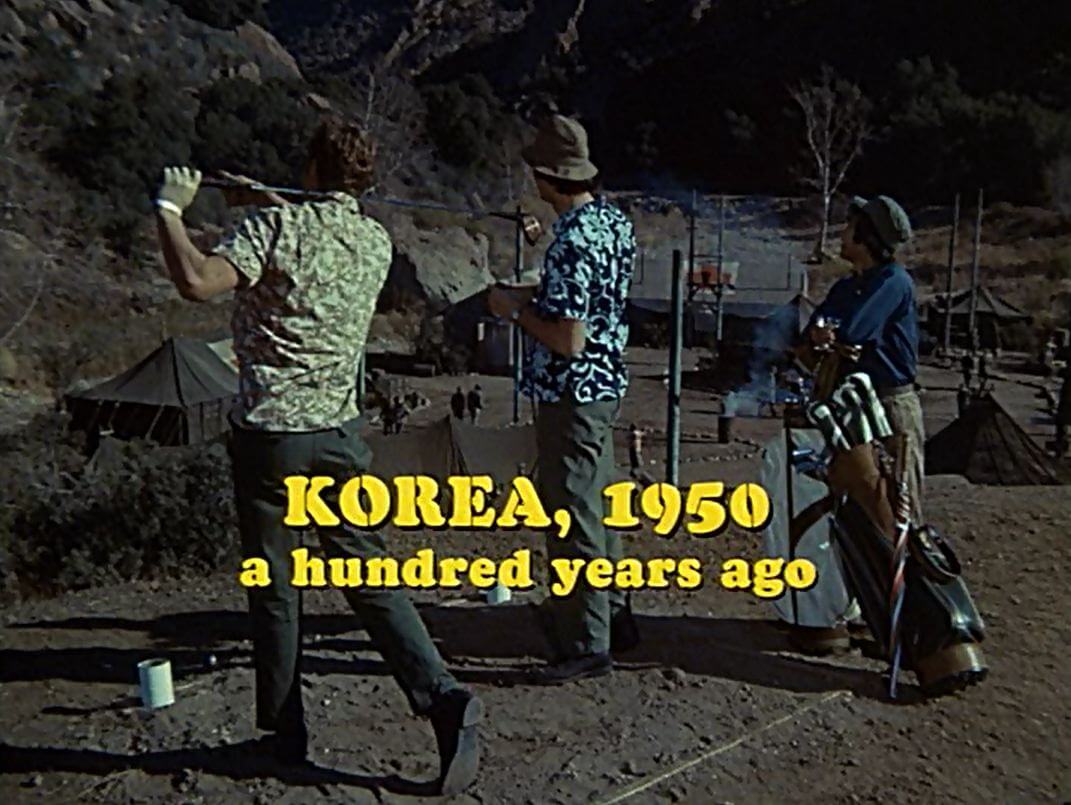 This was briefly mentioned earlier, but it is time to go in deeper on it. The pilot of the show was only written in two days by Larry Gelbart. After writing it, Gelbart was paid $25,000 big ones. That’s a lot for two days of work! However, the writer of the book and the filmmaker of the movie that the series was based on were not particularly a fan of the show.

Robert Altman said the show, “softened the anti-war and anti-authoritarian spirit of the movie.” That is a harsh take to dish out but since he made the film he is probably entitled to that kind of opinion.