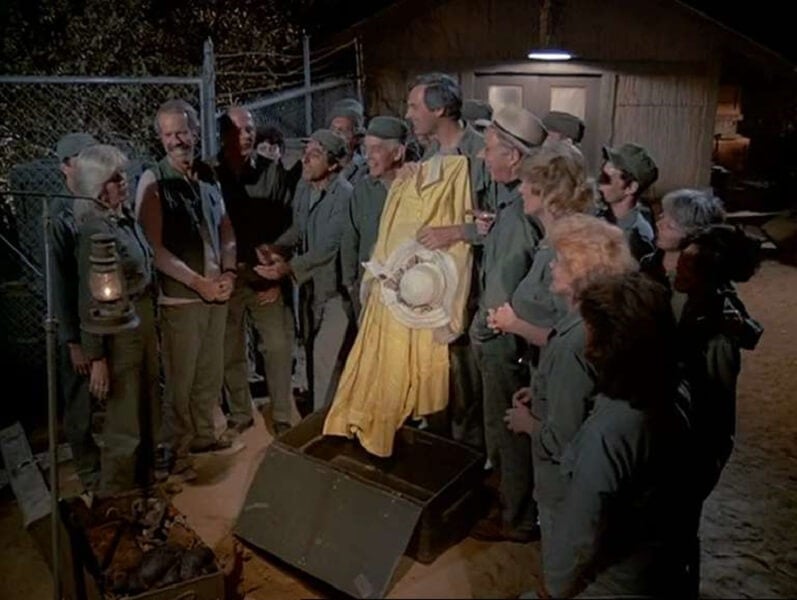 Here’s an interesting fact, the finale of the show was not even filmed last. That seems like an odd way to go about things. Didn’t the actors get sentimental when they knew it was the last episode? Why would you put them through again when you have to film another episode?

The episode that was really filmed last was the one about the time capsule, “As Time Goes By.” For 11 years these actors were spending their days together and getting to know each other better each and every day. To have to sit through another last filming twice must have been hard. 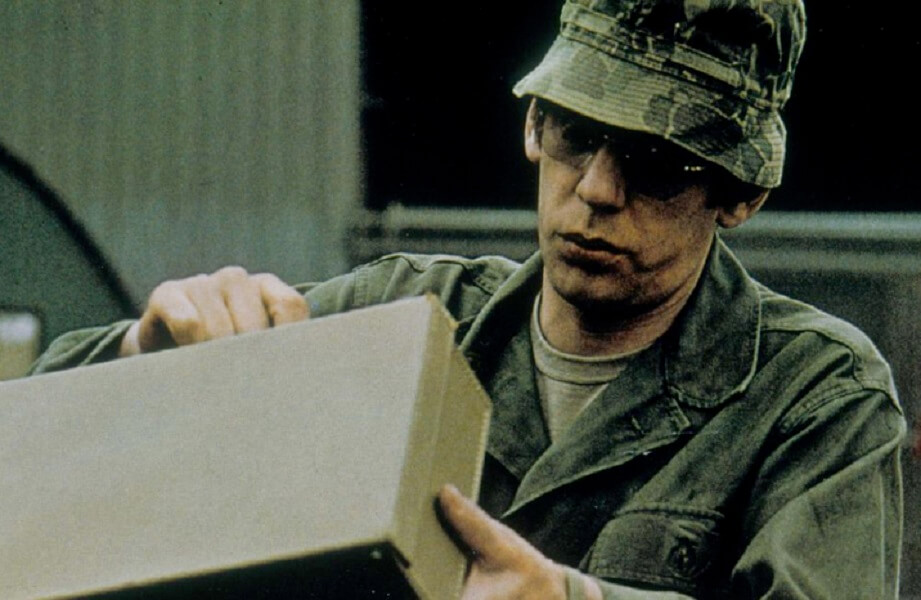 Many times when something gets created based off something else, you will see little Easter Eggs (clues) referring to the original edition. In this case, it has to do with the opening credits of the show and the movie this show was based on. The man himself, Alan Alda, is seen wearing a hat in the opening credits.

The hat you see in the image above was also worn by Donald Sutherland in the movie. The crazy thing is, the hat was never shown again in other parts of the series except for that opening credit scene. Smooth little Easter Egg for you.