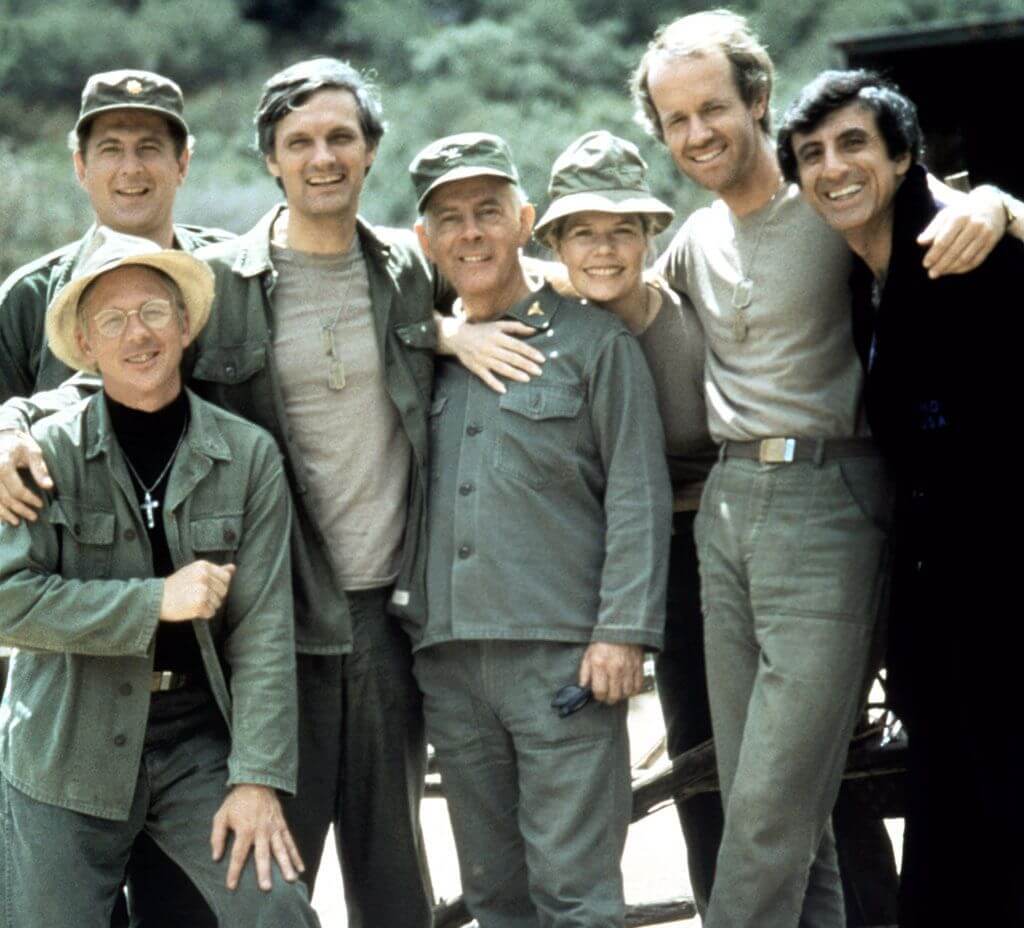 It Came Down to a Vote

There are many reasons why shows come to an end. Sometimes it is because the ratings are not doing well or even because the writer just does not want to work on it anymore. In the case of this show, they took it to democratic levels. It was decided by a vote.

The choice to finish the series was because of a vote that was held by the cast members of the show. And because some of them voted to keep the show rolling, they were the ones who appeared on AfterMASH back in 1983. What a different way to end a show, right? 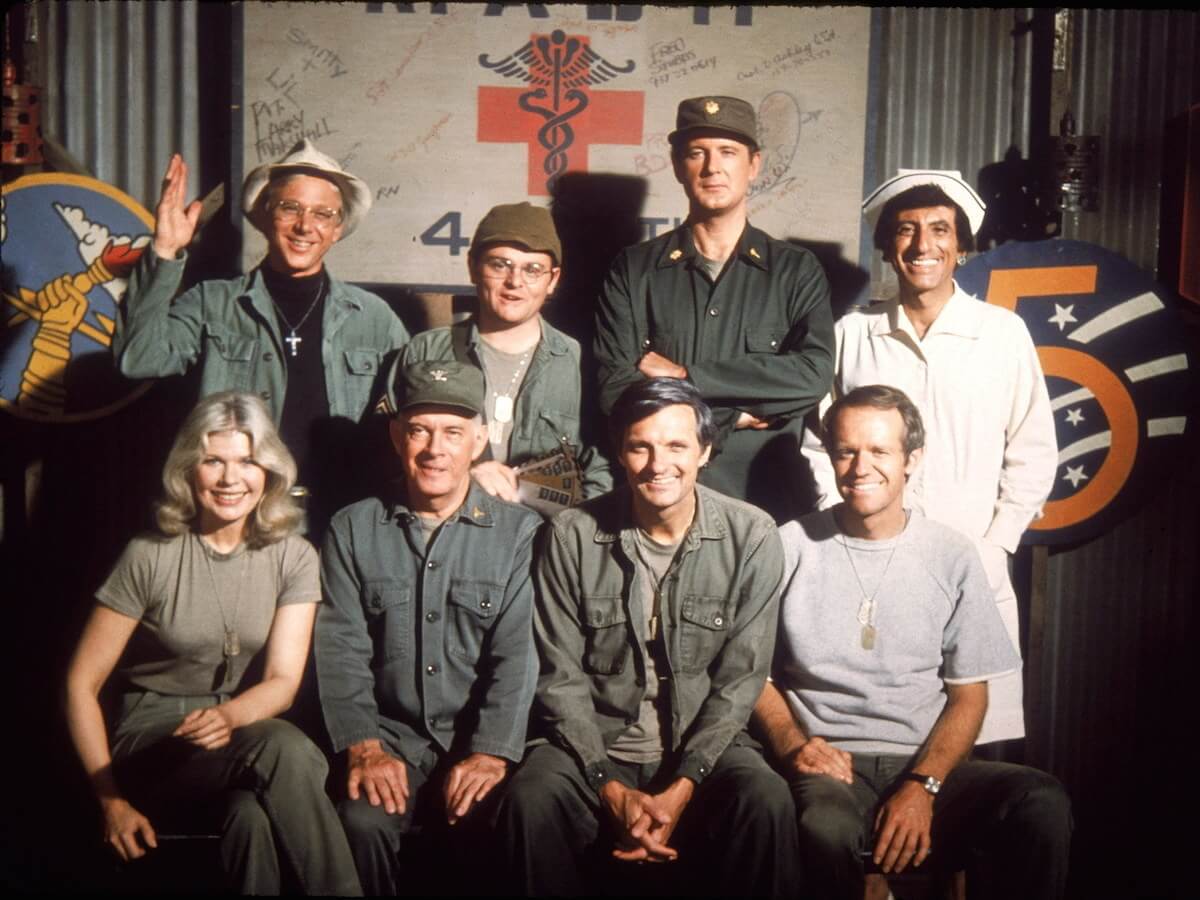 M*A*S*H was the smash hit that almost wasn’t. It was the first military drama of its kind, and although it was in line with what was happening on a global scale, at first, audiences didn’t really love the show.

Larry Gelbart, producer, who wrote the pilot show in two days, was living in the United Kingdom at the time and wasn’t as familiar with Hollywood. He decided to write M*A*S*H because he was a fan of Robert Altman’s film. The film wasn’t nearly as popular as the television show became, with many fans not realizing it was based on a movie at all.