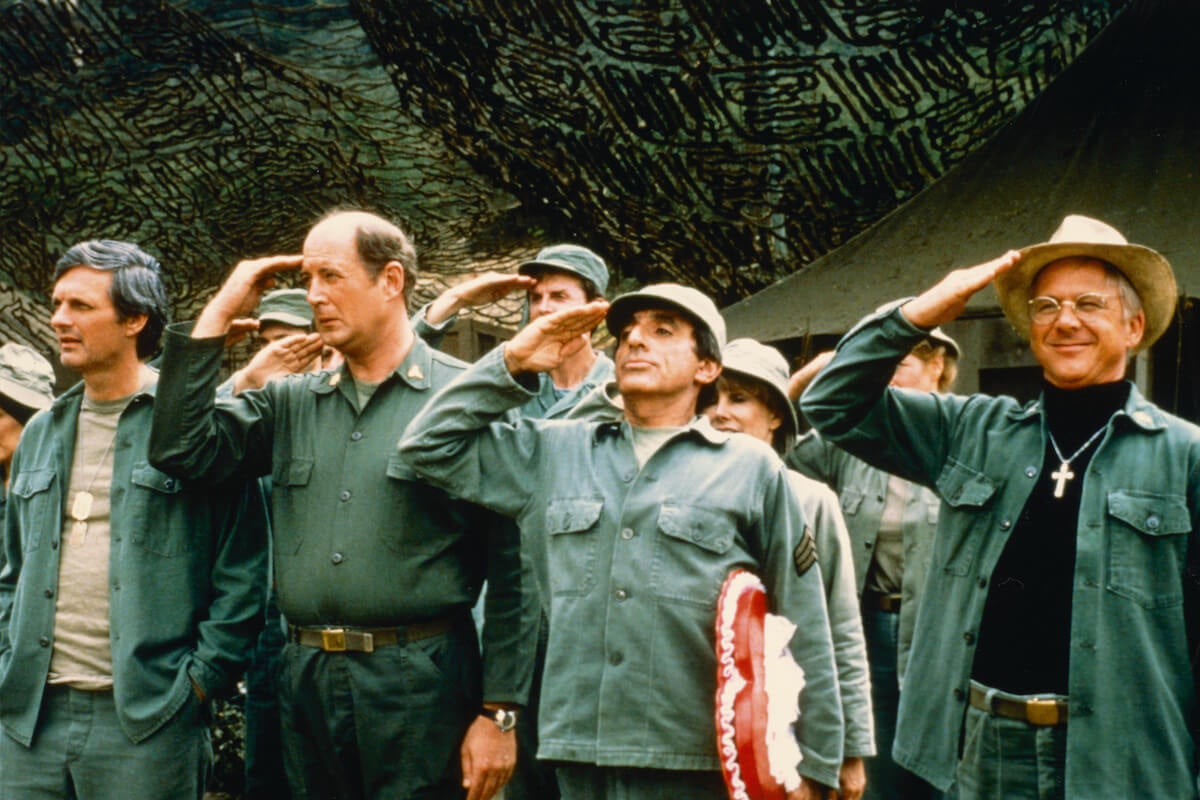 Telling of the Times

Throughout the series, the network only rejected one episode, which was impressive for a show that covered such diverse subject matter. This episode, the one and only that was ever rejected, contained a line of soldiers competing for a bid to return to the states. The episode was deemed unpatriotic and disrespectful to those away at war. It must be said that the episode was indeed very realistic, as many soldiers did want to return home.

As everyone now knows, the war was a highly controversial one, and many Americans, those overseas in the military as well as those at home, did not agree with the war at all. The controversy was very telling of the times, the pressure to be marketable along with the desire to tell an authentic story. 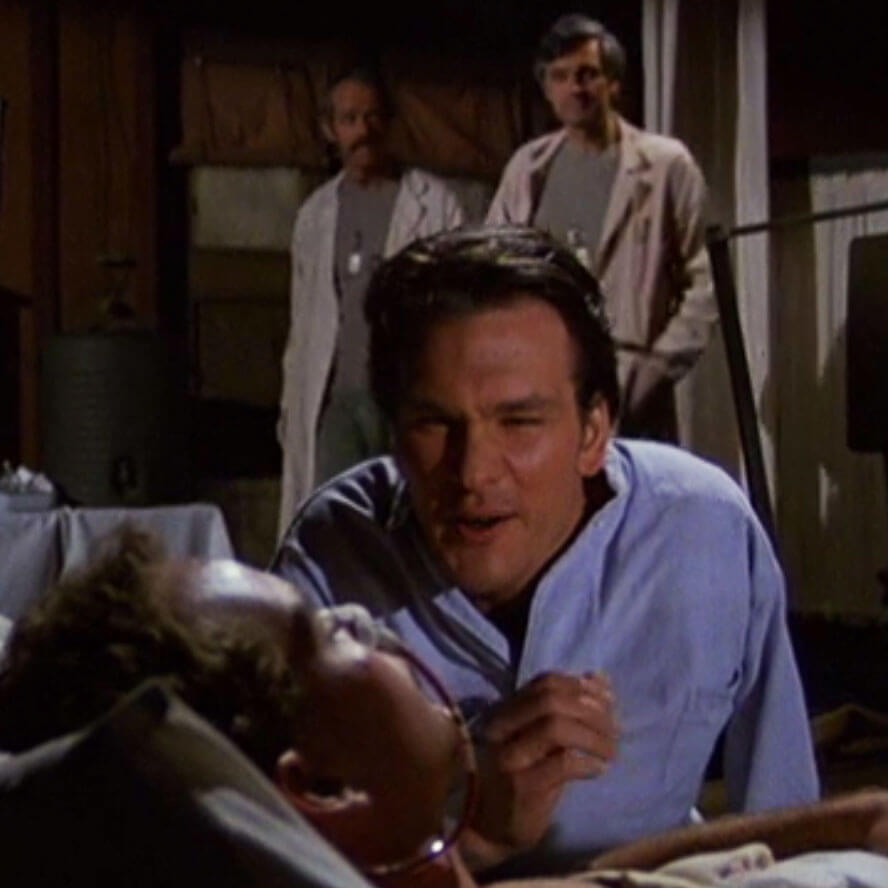 While M*A*S*H helped jump start the career of many of its series regulars, a few guest stars also gained notoriety. Before hitting it big, Three’s Company star John Ritter was on M*A*S*H, as well as film star Laurence Fishburne and Dirty Dancing’s Patrick Swayze. Ritter starred as a recovering soldier who snaps during his treatment, even taking a hostage.

Fishburne was a part of a controversial episode where a racist commander is exposed for intentionally sending African American soldiers into hazardous battle. Swayze, who starred as a terminally ill patient, ironically passed away in 2009 of a terminal illness, pancreatic cancer.