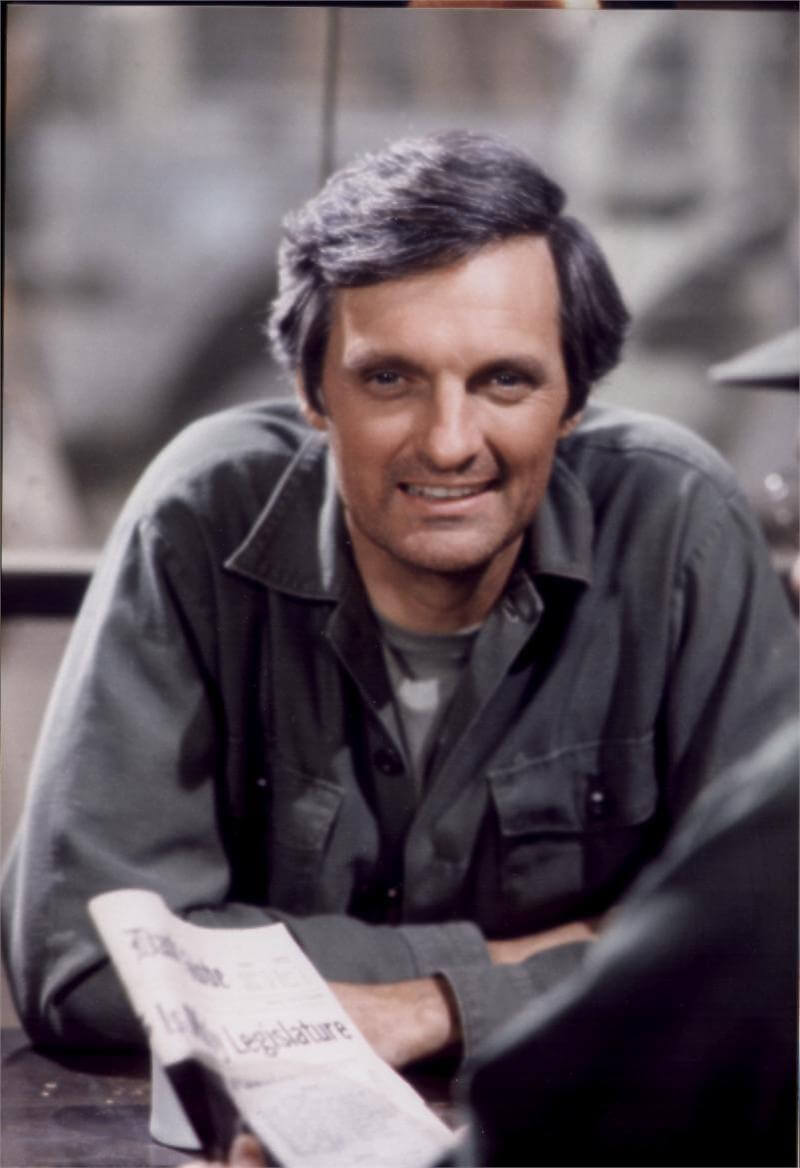 Hawkeye Was No Fan of Guns

Hawkeye despised guns. Even though the Army had regulations he would never have a sidearm when he was Officer of the Day. Potter pleaded that Hawkeye have a pistol on him when they went to an aid station. He did not comply in a very graceful manner; he screamed and shot rounds into the sky.

It could be a difficult spot to openly oppose guns and be drafted into the military. Fortunately, Hawkeye was a surgeon, not a soldier, and his role in the war was to save lives rather than ending them with guns or other weapons. 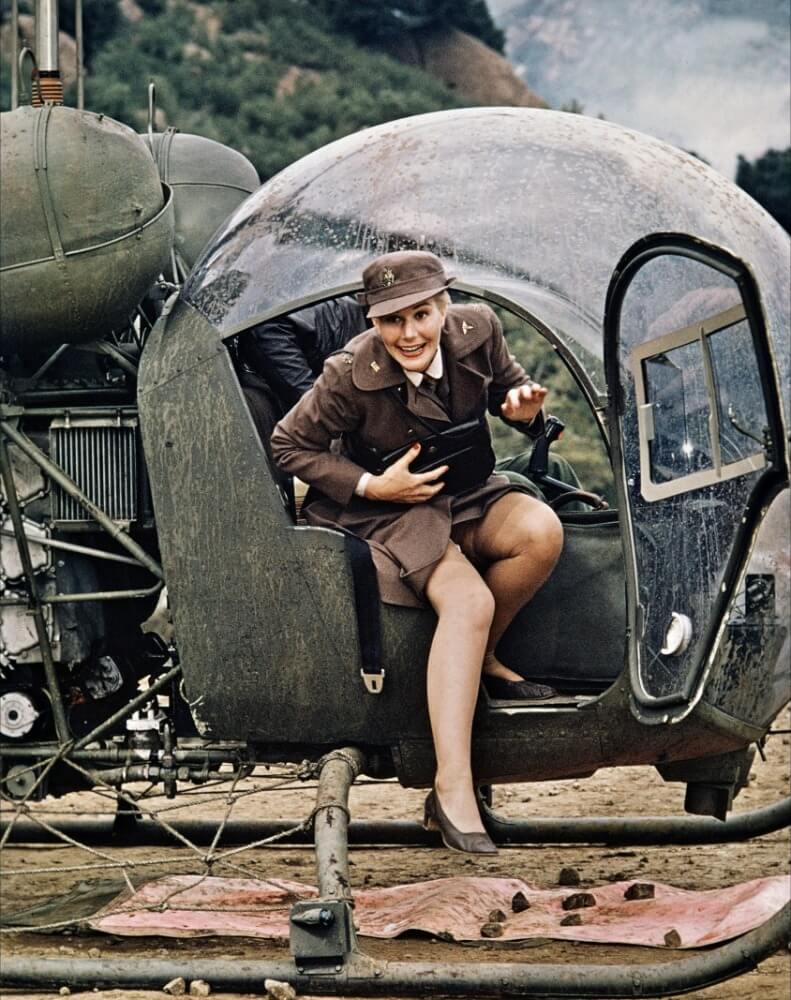 Do You Remember the Captain?

In the episode called “Tuttle,” Captain Tuttle is seen in the credits as playing himself. That is weird considering that this character was just a creation of Hawkeye’s imagination and no one ever got to see him or hear him. Why would they include him if that was the case?

But it did not matter; he was still in the credits. If they did that for everybody the cast imagined, then the credits would be too long, right? Someone has to get to the bottom as to why they included him. Maybe it was a prank to see what fans would notice it. Well, we’re here to say we noticed.