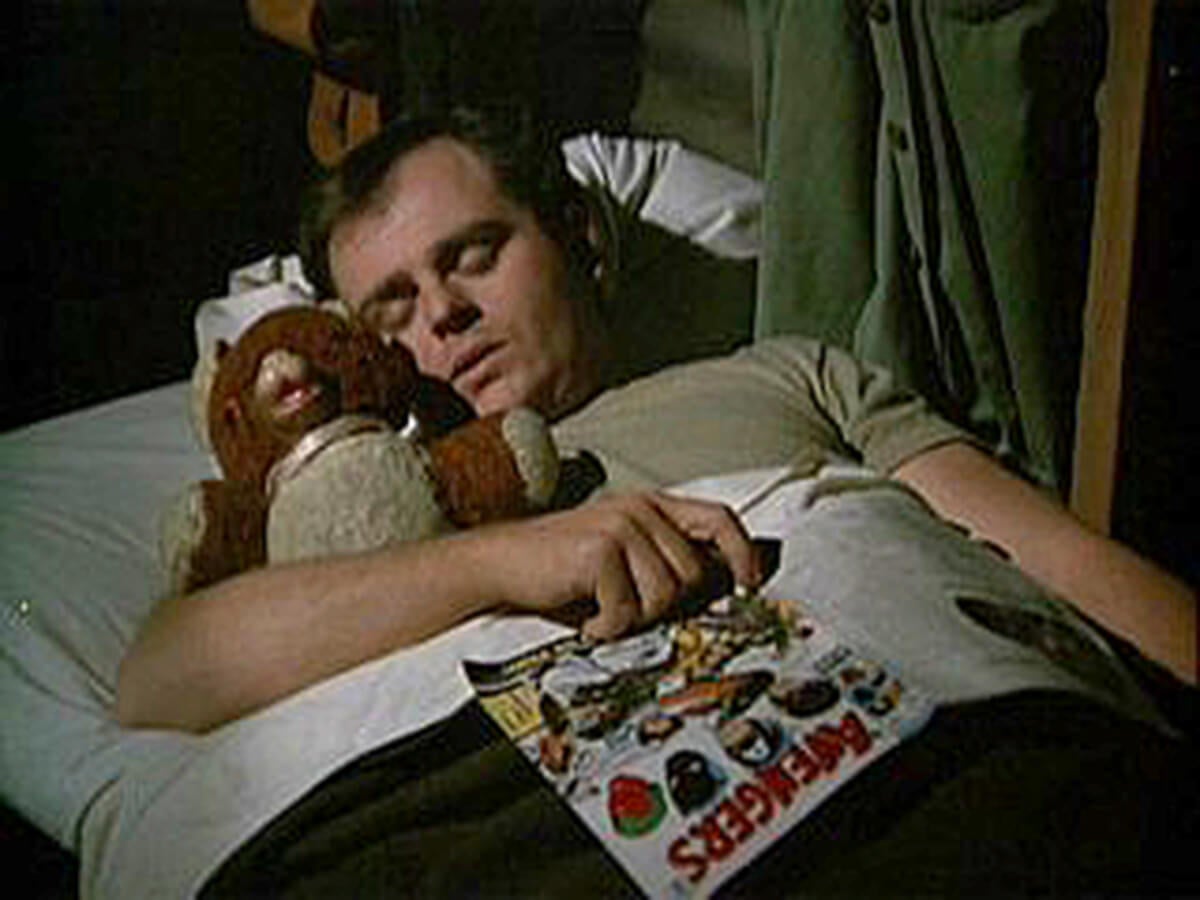 The character of Radar had a nameless teddy bear that was nearly a character in itself. The bear was housed at the Smithsonian for a while, before going to auction with a starting bid of $500 in the summer of 2005.

The bear, which included a letter of authenticity from Gary Burghoff, who confirmed that not only was the bear the actual one from M*A*S*H but that the stuffed animal was one of its kind.There were 19 bidders hoping to land the bear, but the final bid for the nameless bear came in at over $14k. The bear found its place on M*A*S*H simply by being found on the set at Fox Ranch. 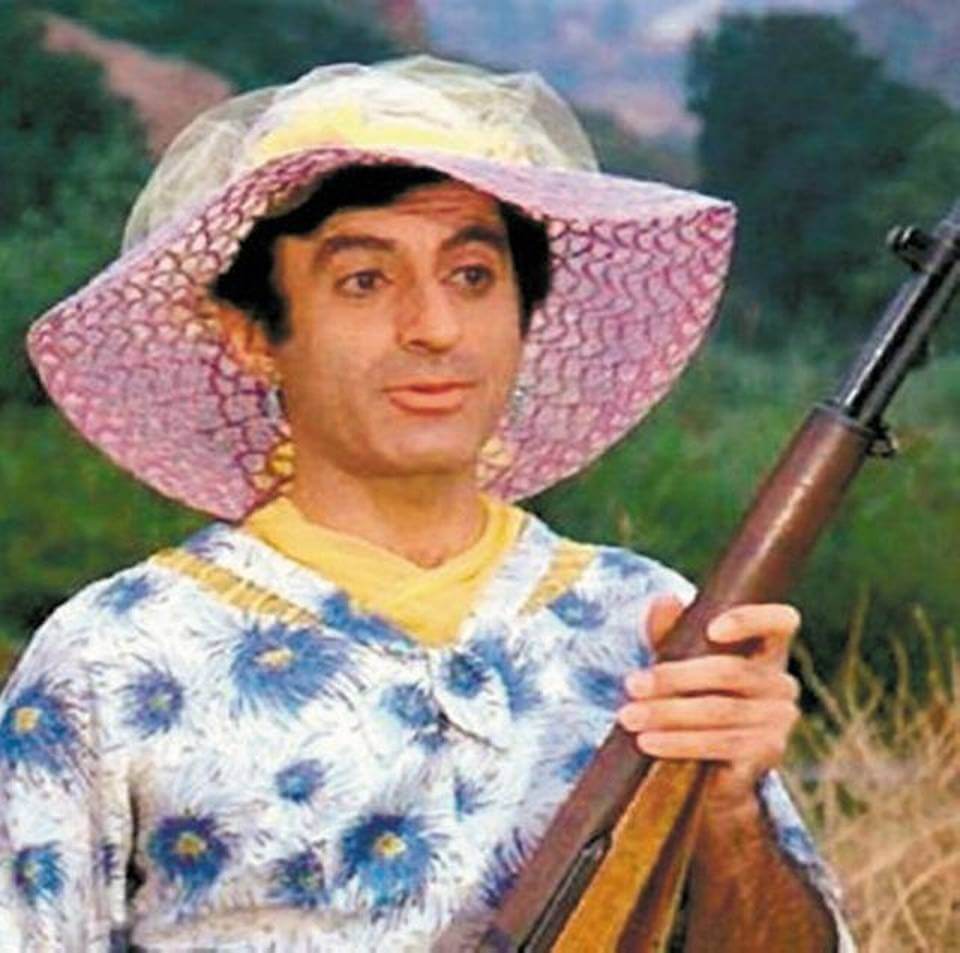 Corporal Maxwell Q. Klinger, played by Jamie Farr, initially was supposed to be the token “effeminate gay” character and was slated to appear in just one episode. The character turned out to be a great addition to the show, so the writers kept Farr around.

Throughout the series, he was known for his schemes, such as cross-dressing, get-rich-quick schemes, and other plot lines that portrayed him as a zany form of comic relief. Also telling of the times, the writers chose to make him a heterosexual character instead and ditched the original scheme to have him attempt an early release by failing a psych exam.