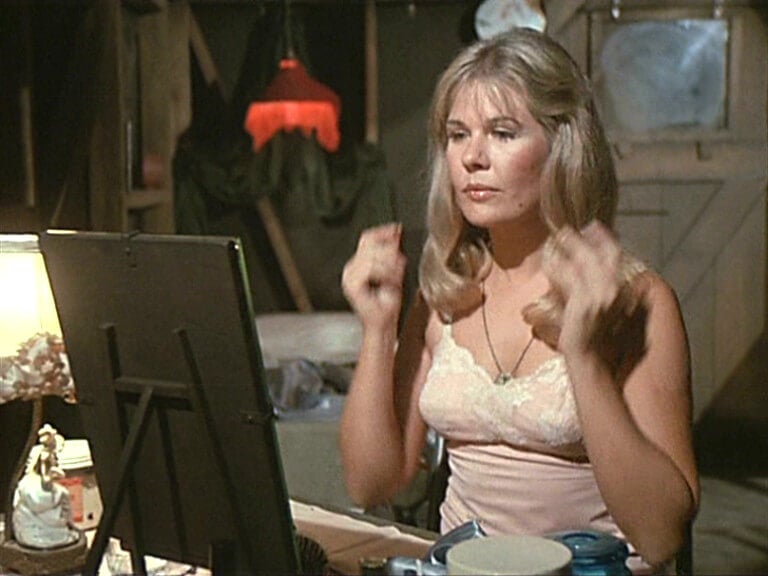 How could you forget?! Actress Loretta Swit portrayed Major Margaret “Hot Lips” Houlihan for all eleven seasons of M*A*S*H. The blonde bombshell was known as 4077th’s sweetheart and Swit was so great in the role that she was awarded two Emmy’s. Even decades after the show went off the air, Swit still received fan mail from all over the world.

She has said that her favorite episodes were “Margaret’s Engagement,” “Hot Lips & Empty Arms,” and “The Nurses.” In 2014, however, Swit admitted that she doesn’t watch reruns of M*A*S*H or any other television for that matter. 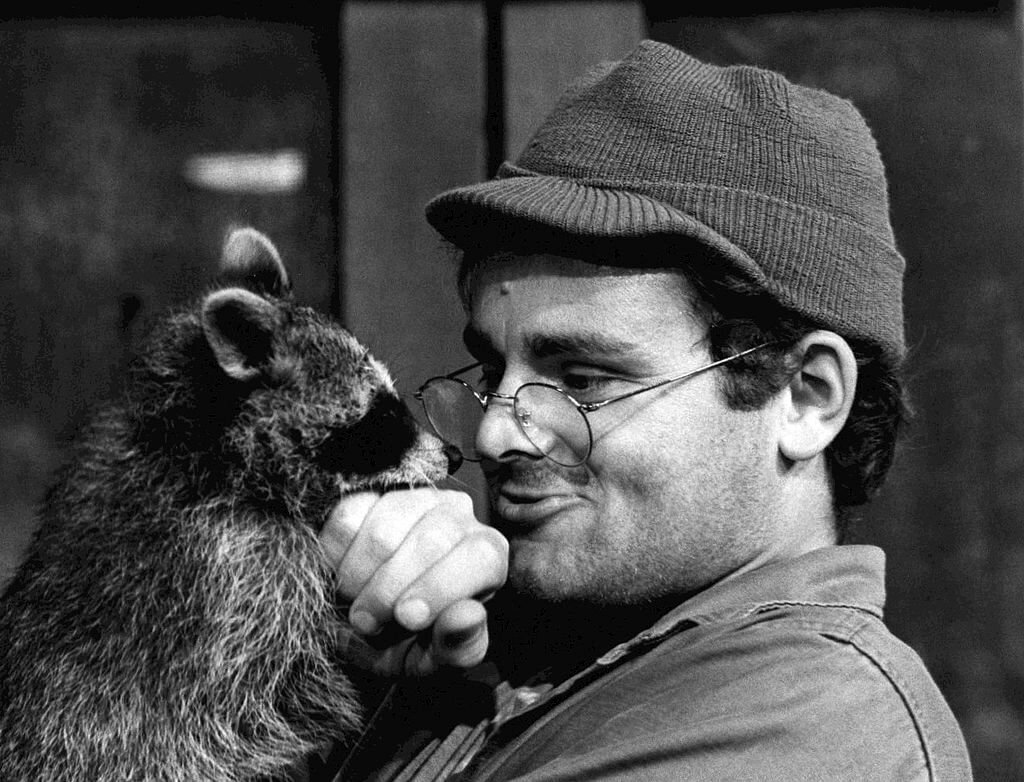 The Odd One Out

By 1979, Gary Burghoff felt burnt out and wanted to leave the show. M*A*S*H commemorated his departure with the two-part episode, “Goodbye Radar.” Though Mike Farrell tried to get him to stay, Burghoff stated he wanted to spend more time with his family.

In 1983, TV columnist Mike Drew tried to stir up drama by writing, “No castmates cried much over the departure of Burghoff.” Burghoff wrote Drew back saying, “While there may not have have been tears shed by my cast members over my leaving the show, they did know – and still do – of my contribution.”